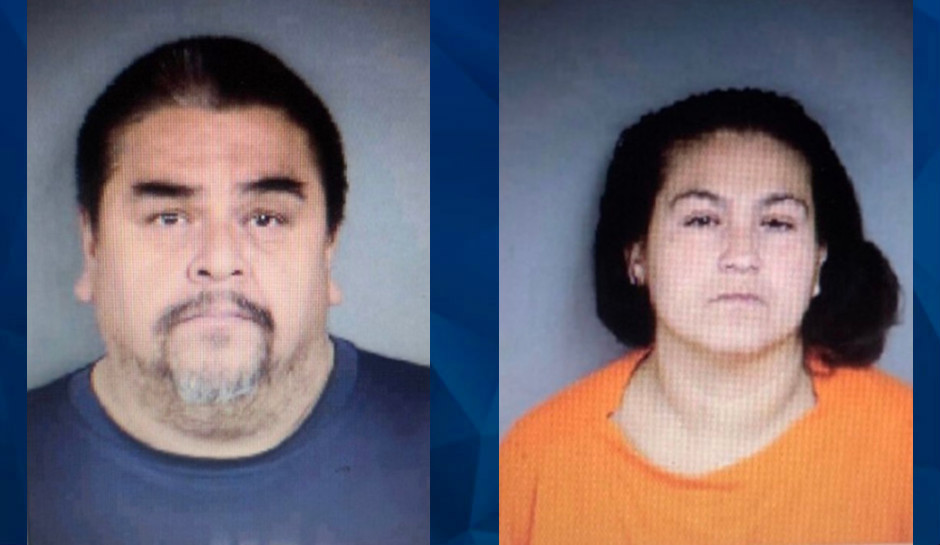 Evicted parents dump 3-month-old baby boy and his toys off at a dumpster, police say

Nevada police have arrested the parents of a 3-month old baby boy found dead in a dumpster earlier this week, the Las Vegas Sun reported.

Raul Ramos, 52, and Adriana Hernandez, 32, were arrested on Friday. They’ve been charged with three counts each of child abuse or neglect and one count of destroying or concealing evidence, North Las Vegas Police said.

The coroner’s office has not yet revealed the cause or manner of death of the infant, but police said the baby did not have any visible injuries.

Baby toys are surrounding the dumpster where North Las Vegas Police found a newborn baby boy’s body Sunday morning. Police are asking the public to check on their nephews & grandchildren and to report anything suspicious. Tune in at 6:00 to hear from residents @News3LV @NLVPD pic.twitter.com/nVTV8m54BF

Ramos and Hernandez are set to appear in court on January 29, according to 8 News Now.