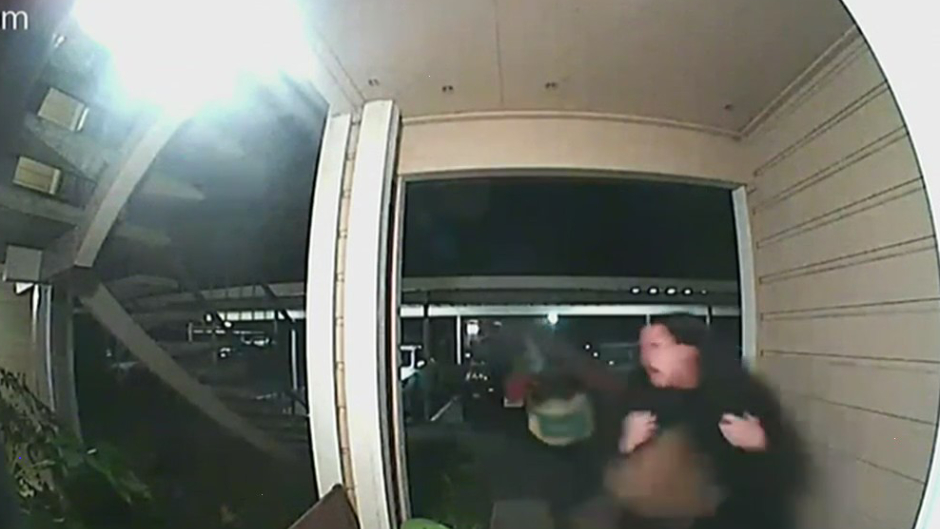 A Ring doorbell camera reportedly caught the moment when a suspect robbed a woman at gunpoint in front of her California home on Monday.

KTVU reported that the footage depicts a robbery that occurred in Oakland at around 12:30 a.m. The woman is seen walking toward her front door when an armed man runs up to her. The screaming woman tries to get to her front door when the assailant forces her to the ground.

Though it is unclear what the suspect took from the victim, the security camera filmed her opening her front door and saying, “I just got robbed.”

The suspect fled the scene. Officials have not announced any arrests in connection with Monday’s robbery.