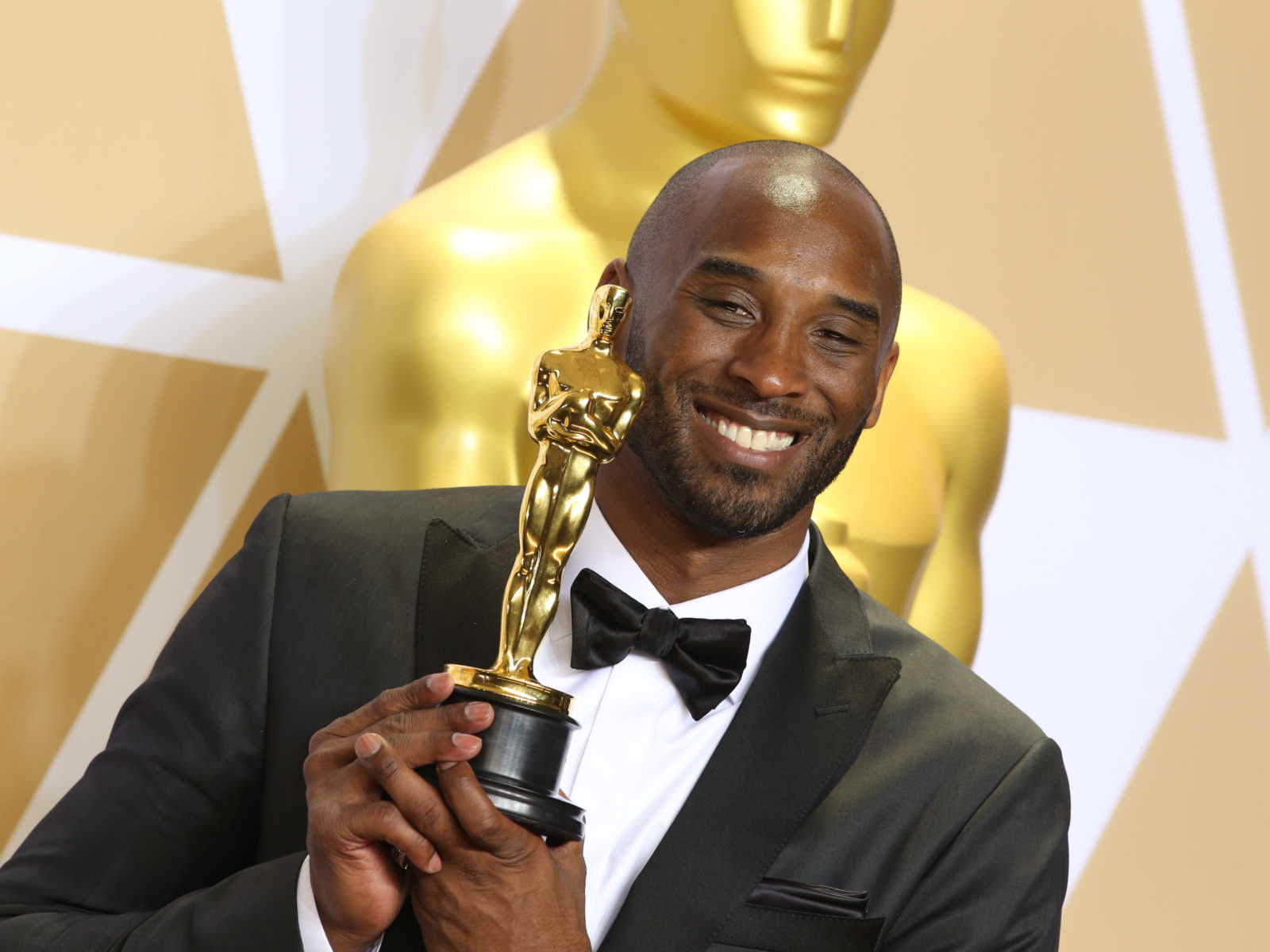 Nine people were aboard a Sikorsky S-76 believed to be carrying former NBA superstar Kobe Bryant and his 13-year-old daughter when it crashed into a hillside Sunday morning in Calabasas, California.

There were no survivors, Los Angeles County Sheriff Alex Villaneuva said in an afternoon press conference.

TMZ reported that Bryant, 41, and Gianna “Gigi” Maria Onore, his daughter, had been en route to Mamba Academy for a basketball game when the helicopter crashed, as CrimeOnline previously reported.

Villaneuva declined to confirm that Bryant was aboard the helicopter, saying it would be “entirely inappropriate” to do so before the coroner has confirmed the identities of the crash victims and families have been notified.

Los Angeles County fire chief Daryl Osby said the 911 call about the crash came in at 9:47 a.m., and 56 fire personnel responded to the site. Firefighters hiked into the scene to battle a quarter-acre brush fire, while a department helicopter lowered paramedics to the site.

Initial reports said that five people were on board the helicopter. Asked if authorities thought the manifest was accurate in saying nine, Villaneuva said, “That is our belief.”

Bryant played his entire 20-year basketball career for the Los Angeles Lakers. He retired in 2016. Bryant was an NBA Finals MVP two times in his career.

Bryant was also a youth basketball coach for Gigi’s team, according to ClutchPoints.

This is a developing story. Check back for additional updates.