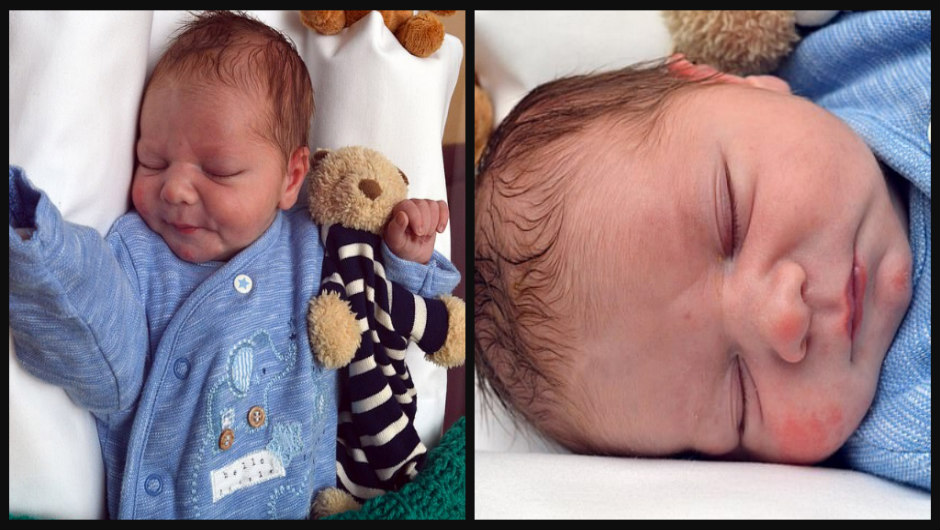 Authorities are searching for the mother of a newborn left on the doorstep of a home earlier this week, in Hackney, England.

BBC reports that Hackney police found a 12-hour-old infant wrapped in a white blanket and placed on a doorstep on Saturday. Authorities took the baby to an east London hospital, where staff nicknamed him “Baby Edward.”

“Baby Edward was only about 12 hours old when he was found abandoned on a doorstep in Sandringham Road,” Det Sgt Andy Barry said.

Pictures of newborn baby Edward who was found abandoned on a doorstep in east London over the weekend, have been released by police as the search continues for his motherhttps://t.co/lQmW4RWZN0 pic.twitter.com/5pGVEytpi3

The baby is healthy according to Barry. He’s currently at the hospital where he’s “being well cared for by hospital staff and is a healthy, bonny lad.”

According to Sky News, authorities with the Metropolitan Police Department are “growing increasingly concerned” for the mother’s welfare, who is likely in need of medical care.

“I am reaching out to Edward’s mother. You are my primary concern,” Barry added.

Investigators are looking for anyone who was around the Sandringham Road area between 10 a.m. and noon on January 25.

Anyone with any information is urged to contact UK police by dialing 101. You can also contact Crimestoppers anonymously at 0800 555 111.