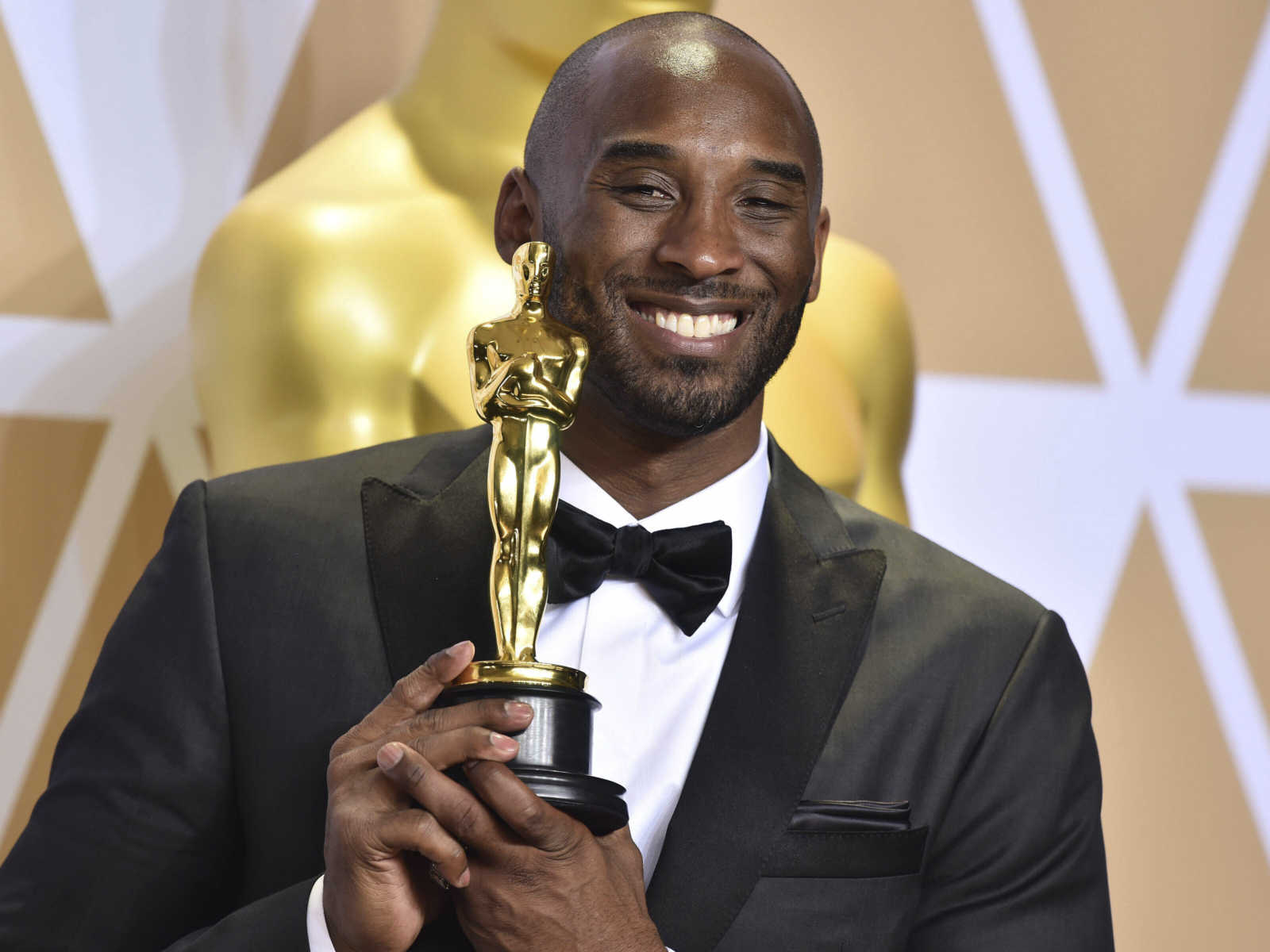 A Washington Post journalist is in hot water after she tweeted a link to a story involving rape allegations against Kobe Bryant, a former NBA superstar who lost his life during a Sunday morning helicopter crash in Calabasas, California.

FOX News reports that Felicia Sonmez, who covers politics for the Post, shared the link on Twitter on Sunday afternoon, just moments after the nation learned of Bryant’s death. In 2003, Bryant was accused of raping a 19-year-old Colorado hotel employee. The case was later dropped and Bryant was never criminally convicted.

In a statement to FOX News, Washington Post managing editor Tracy Grant said that Sonmez’s actions “displayed poor judgment that undermined the work of her colleagues.”

Sonmez eventually deleted her tweet but defended her actions by claiming public figures should be remembered “in their totality.”

“Any public figure is worth remembering in their totality… even if that public figured is beloved and that totality unsettling,” Sonmez wrote. “That folks are responding with rage & threats toward me… speaks volumes about the pressure people come under to stay silent in these cases.”

Washington Post reporter @feliciasonmez deleted her crass tweets about Kobe Bryant. But screen grabs are forever – and I took some before she deleted the tweets.

Grant added that Somnez will stay on administrative leave while they determine “whether tweets about the death of Kobe Bryant violated The Post newsroom’s social media policy.”

Bryant and his daughter, Gianna “Gigi” Maria Onore, were en route to the Mamba Academy in Thousand Oaks for a basketball game when the crash occurred.

Other victims have been identified as:

The group was traveling in a Sikorsky S-76B during foggy conditions that may have played a factor in the crash. Along with weather conditions, investigators are also focusing on the possibility of mechanical failures.

Experts indicated that although bad weather alone may not have caused the crash, failure to use visibility equipment during low visibility could have.

“The likelihood of a catastrophic twin-engine failure on that aircraft — it just doesn’t happen,” Kurt Deetz, a former pilot of the company the private helicopter was registered to, told the outlet.

An LAPD spokesperson indicated that the weather, however, “did not meet our minimum standards for flying,” resulting in both the Los Angeles Police Department and sheriff’s department grounding their helicopters for the day.

According to CNN, OCC assistant coach Ron La Ruffa said that Gigi and Alyssa were teammates at the Mamba Academy. John Altobelli and his daughter would often use helicopters to get to games.

Christina Mause was not only an assistant girls basketball coach, but she also taught at a K-8 private school in Orange County.

Bryant was an 18-time NBA All-Star who spent his 20-year basketball career with the Los Angeles Laker before his 2016 retirement. He was also a two-time Olympic gold medalist and an NBA Finals MVP two times in his career.

Gigi followed in her father’s footsteps and had dreams of becoming a professional basketball player one day. She was the second child born to Bryant, who shared four daughters with his wife, Vanessa Bryant.

Bryant was a youth basketball coach for Gigi’s team, according to ClutchPoints.

Zobayan was an experienced flyer, said the be a kind-hearted man who often paid special attention to Bryant and his daughter. He was “very much loved in the aviation community,” according to KTLA’s Christina Pascucci.