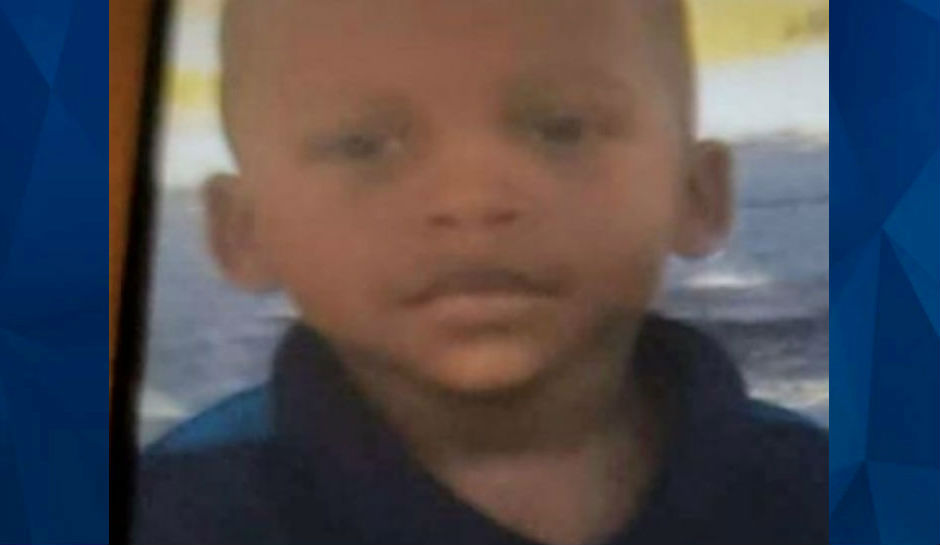 Caretaker beats 3-year-old to death for eating a cupcake in ‘roach-infested’ home, claims he choked

A woman in Georgia had pleaded guilty to murder charges following the brutal death of a 3-year-old boy who had taken a cupcake out of the kitchen.

WXIA reports that LaShirley Morris pleaded guilty to multiple charges, including murder and cruelty to children, in connection to the death of KeJuan Mason in 2017.

Mason died in late 2017, after he reportedly took a cupcake out of the kitchen in an Atlanta home. LaShirley Morris’s sister Glenndria Morris was the boy’s guardian at the time. According to court documents obtained by the news station, LaShirley beat the boy with a bat and Glenndria spanked him as punishment for taking the cupcake.

LaShirley Morris was sentenced to life in prison with the possibility of parole for the death of 3-year-old Kejuan Mason. https://t.co/0BHSeO3fof

Someone at the home then called 911 to report the boy wasn’t breaking, and both sister reportedly claimed initially that he choked on the cupcake. Responding officers described the home as “roach-infested.”

Citing records from the Fulton County Medical Examiner’s Office, WXIA reports that the boy died of blunt force trauma, and had bruises on his “legs, back, chest, buttocks, arm, and head.”

KeJuan’ grandmother reportedly said at a 2018 bond hearing that Glenndria admitted the boy had been beaten shortly after he died.

“She told me out of her mouth before I got the autopsy back that he had been beaten about the cupcake,” the grandmother said.

According to the report, LaShirley Morris was sentenced to life in prison without the possibility of parole. Glenndria’s case is still pending.