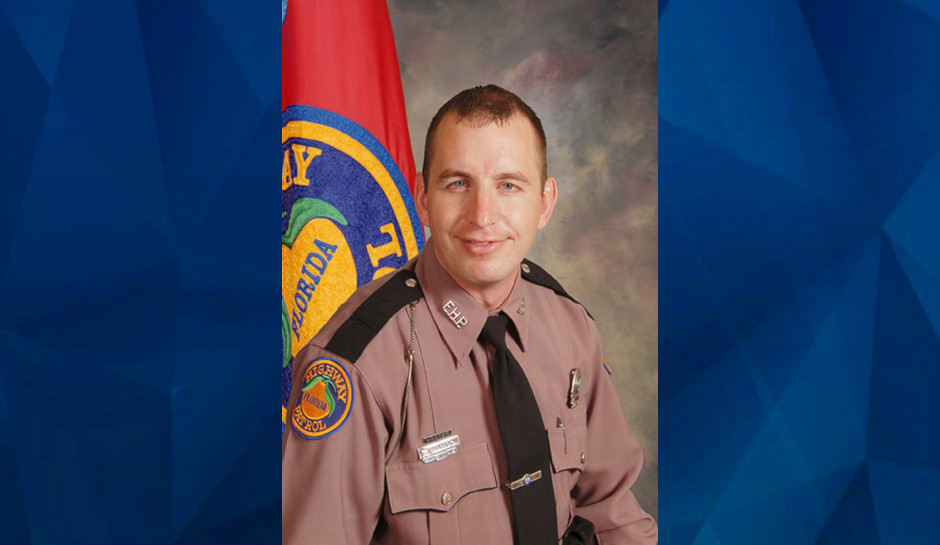 A Florida Highway Patrol trooper was shot and killed on Interstate 95 Friday morning by a motorist he had stopped to assist.

Joseph Bullock, 42, had stopped for a “disabled car” near Palm City shortly before 10:30 am, the Miami Herald reported. The person with the car shot him, according to FHP Col Gene Spaulding.

A Riviera Beach police officer, passing by the scene, saw the commotion and stopped, Spaulding said. That officer shot and killed the suspect, who was not named by authorities.

Spaulding said it wasn’t clear why the suspect opened fire on Bullock, according to WPTV.

“Joe was one of those troopers who went out every day and did his job quietly and proudly,” Spaulding said at a news conference Wednesday evening.

The entire Florida Highway Patrol and FLHSMV family mourns today for the loss of one of our own, FHP Trooper Joseph Bullock. Please keep his family and his team members in your prayers. pic.twitter.com/kQ8zO0mVGF

Bullock, a 19-year veteran of the highway patrol, was nominated for Trooper of the Month last September when he helped rescue a passenger in a van that had overturned in about three feet of water. Bullock found the driver of the van safe, but the passenger was pinned beneath the vehicle. He immediately began rescue efforts.

“The passenger was transported to St. Mary’s Hospital and is alive due in part to Trooper Bullock immediate action,” FHP Sgt. Michael R. Lanam wrote in his nomination letter.

I appreciate my Supervisors for the Acknowledgement… I tip my hat! Thank You..

Bullock spent his entire FHP career with Troop L-Fort Pierce and was a veteran of the US Air Force, FHP said.