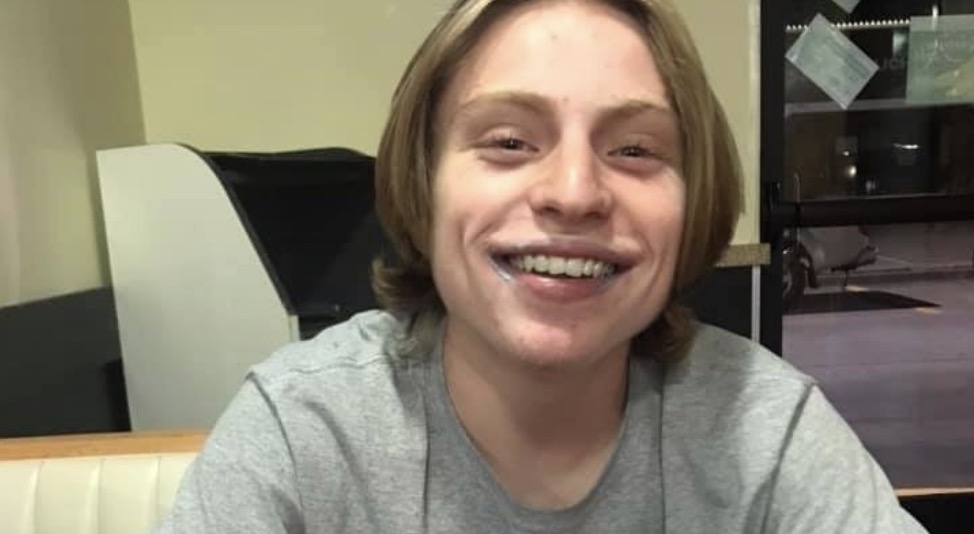 Texas teen shot and killed for defending another student from bully: Cops

A popular Texas teenager was shot and killed outside his home Thursday afternoon, just days after he stopped his alleged killer from bullying another teen, CBS DFW reported.

Reynolds was rushed to a local hospital, where he died of his wounds.

Police said they arrested the 15-year-old shortly after viewing the video.

Officials at Arlington High School, where Reynolds was a sophomore, lowered the flags to half staff to honor him. Police say Reynolds intervened a few days earlier when he saw the 15-year-old assaulting another student.

Police arrested the 15-year-old just before 9 p.m. Thursday and said they intended to pursue whoever allowed him to get his hands on the weapon.

“That’s something we want an answer for,” said Arlington Police Lt Christopher Cook.  “We are sick and tired of children in our community coming in contact with firearms and possessing them and using them.”

This senseless act of gun violence has no place in society and our hometown community. This was an emotionally tough case for responding officers, investigators and medics. We will direct our attention to how a young teen suspect accessed a firearm used in the offense. pic.twitter.com/ZyLIuO6X7e

School officials had grief counselors on site on Friday and said they would remain as long as needed. One of Reynolds’s friends, Christian Vasquez, told CBS DFW he was “really sad” about his death.

“When I found out about it I was gonna cry,” he said, “because I … he was one of my favorite friends, actually.”