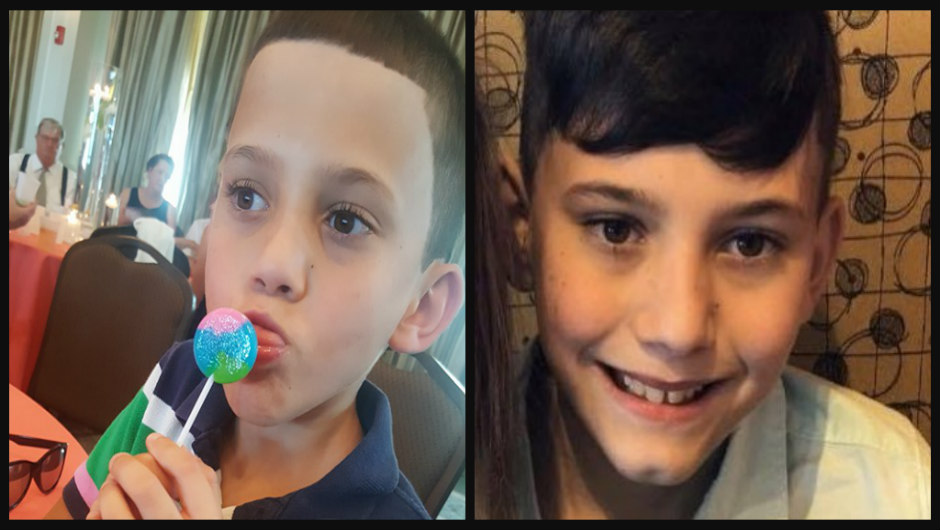 It’s been nearly two weeks since 11-year-old Colorado boy Gannon Stauch was last seen. Authorities say they’re going through more than 300 tips as they continue their search for the boy.

According to the El Paso County Sheriff’s Office, deputies went back to Gannon’s neighborhood Lorchan Ranch neighborhood near Colorado Springs on Sunday to speak with neighbors again and re-canvas for additional clues.

The sheriff’s office added that while searches continue, the investigation into Gannon’s disappearance will run parallel with the search efforts.

As CrimeOnline previously reported, Gannon’s stepmother, Tecia Stauch, said she was taking care of the boy when he vanished. Gannon’s father, Al Stauch, who’s a member of the National Guard, was out of town working when his son vanished.

This is where 11-year-old Gannon Stauch was last seen two weeks ago today. Very quiet on the street right now. No activity happening as of 11:00 a.m. #FindGannon #GannonStauch @FOX21News pic.twitter.com/uczzM3QavZ

According to what Tecia Stauch told police, Gannon was last seen at their home off of Mandan Drive on the afternoon of January 27. She claimed that Gannon left on foot to visit a friend in the neighborhood between 3 p.m. to 4 p.m. on, but never returned home.

So far, none of his friends have indicated that they saw Gannon that day. The boy also reportedly missed school on the day he vanished.

Neighbor Roderrick Drayton said he started doing some investigating on his own after Gannon mysteriously vanished.

“I couldn’t sleep so I just stayed up and I started looking through [surveillance footage],” Drayton said. “I looked through on my tablet, then I said, ‘Let me look on my TV to be sure.”

Within minutes, Gannon emerged and climbed into the backseat, while Tecia got into the driver’s seat and drove away. Around four hours later, security footage captured Tecia Stauch arriving back home in the truck, but she was alone.

Drayton showed the video Gannon’s father, who immediately broke down crying after watching it.

“He just broke down crying and said, ‘she lied. She lied about the time. He didn’t go to a friend’s house,’” Drayton told ABC 11.

The video has been turned over to authorities for investigation. Although investigators declined to comment on the video, they did not dispute the neighbor’s description of the surveillance footage.

No one has been named a suspect yet in Gannon’s disappearance, according to the El Paso County Sheriff’s Office.

Meanwhile, numerous volunteers, including both law enforcement and civilians continue to search in parallel areas for Gannon.

“It’s everyone saying, ‘You know, we believe something can be done,’ and we’re all here to do it,” John Wilson, a drone pilot assisting with the search told NBC 12.

The El Paso County Sheriff’s Office sent a reminder last week regarding speculation regarding the case, specifically from people who share theories with law enforcement as valid tips and those spreading unconfirmed information via social media.

“Speculation is one thing, and theories and these kinds of ideas is one thing for someone to have. When they provide that to the sheriff’s office, we take it seriously,” El Paso County Sheriff’s Office, Sgt. Deborah Mynatt last week.

“So any information to any law enforcement agency, if you have a tip or a lead, we have to vet each of those, we have to ensure that it is factual, and it takes time away from our detectives to try to figure out if this is a good lead or if it’s not.”

Gannon is described as a white male who stands 4-feet-9-inches tall and weighs around 90 pounds. He has brown eyes and brown hair. He was last seen wearing a blue hooded jacket, jeans, and athletic shoes.