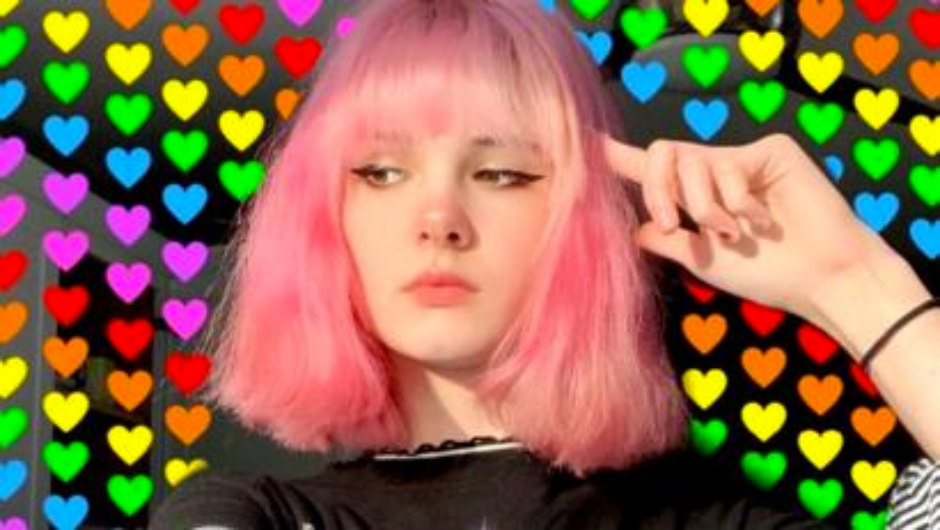 A New York man who slit the throat of a teen girl after she kissed another man at a concert last year pleaded guilty to second-degree murder on Monday.

According to the Syracuse Post Standard, Brandon Clark pleaded guilty during a court appearance at the Oneida County Court on Monday, in connection with the 2019 death of Bianca Devins, 17.

Clark initially pleaded not guilty and was scheduled for trial next month. His last-minute please decision means that he’ll spend 25 years to life in prison.

As CrimeOnline previously reported, the incident happened after Clark and Devins attended a concert together in Queens in July 2019. Oneida County District Attorney Scott McNamara told WKTV Devins likely kissed someone at the concert, sparking Clark to fall into a jealous rage.

“I have a very hard time understanding how anybody can justify taking another young person’s life because they kissed somebody else,” McNamara said at the time.

Clark slit the teens’ throat, then called 911 and said he planned to take his own life.

“I have to do the suicide part of the murder-suicide,” Clark told a 911 dispatcher.

When police arrived, Clark began stabbing himself in the neck while lying on top of a green tarp. Authorities noted hair poking out of a tarp next to Clark’s SUV, and found Devin’s body inside.

Clark posted gruesome photos of Devin’s slit throat and bloodied body on social media, and continued to update his Instagram feed as police held him at gunpoint in Utica.

Family members said that the pair were friends only and not in a romantic relationship, although Clark sometimes referred to the teen as his girlfriend. Devins, who frequently posted on Instagram, met Clark online.

“She didn’t want a relationship,” Chloe, a friend of the victim, told Rolling Stone.

“I think I need to realize what I did I can’t undo, as much as I want to, ” Clark said in court on Monday. “I have to face it.”

“I apologize to all the people that knew and loved her. I apologize to everybody affected by this – everybody who had to see that horrific picture of her. I know sorry is not enough and it won’t take back what I did. I wish I had more to give.”

According to Rolling Stone, Clark spent her free time counseling a teen girl she met online about mental health issues and drawing a portrait for an overweight boy in her class. The boy later said that Clark was the only person who was ever nice to him.