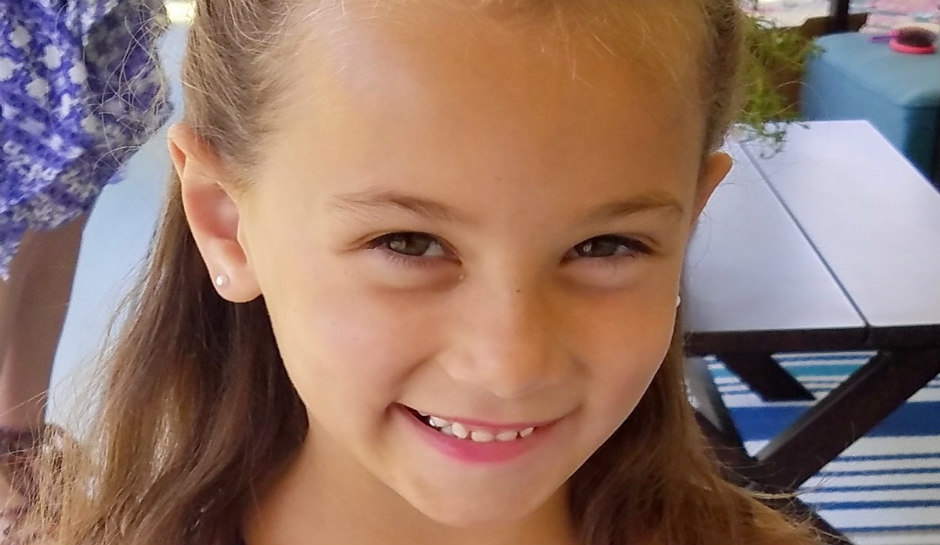 ‘No Mercy’ verdict after mother asks little girls to search for kitten under bed, shoots them both & stabs the youngest 35 times

A West Virginia jury took less than four hours on Friday to return a no-mercy verdict during the sentencing phase of a child killer’s “mercy trial.”

As CrimeOnline previously reported, 47-year-old Julie Orellana pleaded guilty last month to first-degree murder and first-degree attempted murder, in connection with the 2018 death of her daughter, 8-year-old Eliza, and the severe wounding of her 11-year-old daughter, Olivia.

According to court documents, on September 20, 2018, a neighbor contacted 911 after Olivia ran out of a Gerrardstown residence, at 291 Tall Pine Lane, bloodied from a shotgun wound to her leg. West Virginia State Police responded to the call and arrived to find that Orellana had already fled the scene.

Authorities found Orellana around 16 hours after the incident. She was hiding in nearby woods with a Taurus 9mm semiautomatic pistol, a knife and a bloodstained letter detailing her reasons for hurting her children, according to Herald-Mail Media.

Dr. Phillip Resnick, director of forensic psychiatry at Case Western University, testified on Thursday that Orellana suffered from major depression and had the “misguided belief” that her daughters would be with her “in heaven” rather than alive and not in her custody.

Orellana’s former husband, veteran Fairfax County Police Officer Edward Orellana, had primary custody of the children. Orellana testified earlier this week that she was heartbroken that she had to be away from her girls.

Orellana previously said she planned to take her own life after she harmed her children. Resnick testified that Orellana fled after the incident with a gun, intent on killing herself, but the gun jammed before she could do so, according to The Journal.

Resnick added that at the time, Orellana likely panicked after she begged to see her children more. Prior to the incident, Onella’s ex-husband temporarily stopped visitation between Orellana and the children so that the woman could set up mental counseling.

A jury decided Friday to sentence Julie Orellana to life in prison without parole for the murder and attempted murder of her children. https://t.co/DVKKBiZuou

Prosecutors, however, alleged that Orellana’s emails to her ex indicated that she only cared about herself and getting revenge on her ex.

“You can’t do this to me,” one of the emails reportedly read.

Prosecutors also pointed out the Orellana was found with a bloodied, six-page letter that she wanted her ex to read. Police recorded Orellana on dashcam after the incident, as she showed concern only for the letter reaching Edward Orellana.

“This is all your fault. The hell you have put me through the past two years is inexcusable. It’s your turn to suffer,” the letter read.

Prosecutors added that Orellana didn’t say anywhere in the letter that she harmed her children out of love.

I cannot believe I did what I did…I never hurt anyone in my life,” Orellana testified. “I should have went to the hospital and checked myself in.”

Twenty-third Judicial Circuit Court Judge Michael Lorensen scheduled the sentencing date for April 20, when post-trial motions will be heard. Since the jury returned a no-mercy verdict, Orellana is expected to be sentenced to life behind bars without the possibility of parole.

“I hope the family received some small measure of closure and would ask that the family’s privacy be respected,” Berkeley County Prosecuting Attorney Catie Wilkes Delligatti said after the verdict.