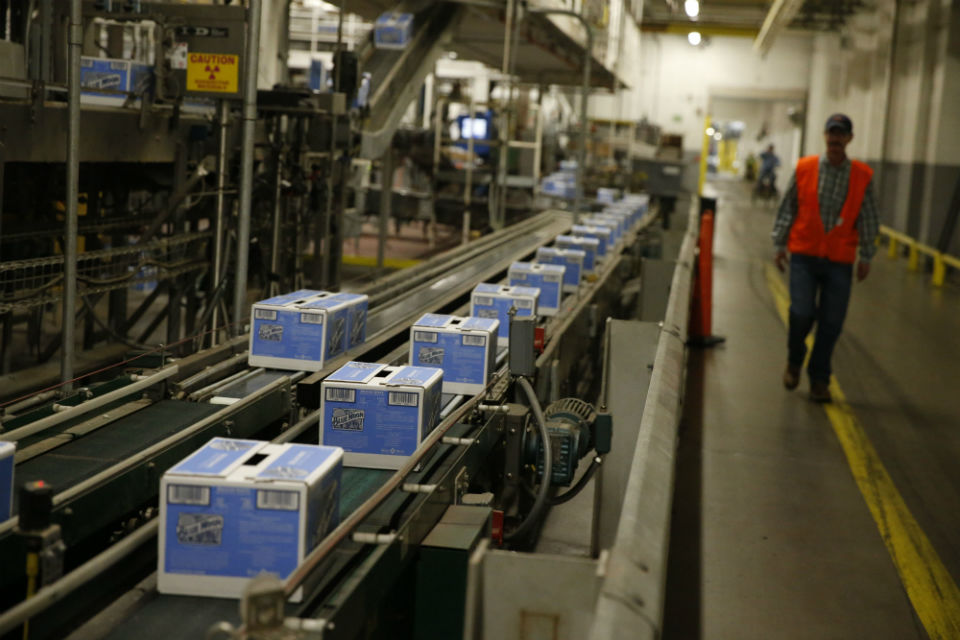 The reported death toll in a shooting at Milwaukee brewing company has risen sharply, with the Journal Sentinel reporting that seven people are dead, including the shooter, who remains unidentified.

The report identifies the site as the campus of the Molson Coors Beverage Co.; which operates MillersCoors.

The shooting reportedly took place around the stairwell of the South Packaging building. Multiple are schools are on lockdown.

Law enforcement has not officially confirmed that the incident was a shooting, but local media on the ground are reporting that it is a shooting event.

Milwaukee-based news station WISN reports that at least two people have died in a shooting at the MillerCoors Headquarters in Milwaukee.

It is not yet clear if the shooter is among those injured or killed, but the report identifies the gunman as a former employee.

CrimeOnline will provide further updates when more information is avalable.

Multiple people have been reported shot at a major beer brewery in Milwaukee.

According to multiple local reports, up to eight people have been injured in an active shooter situation at the MillerCoors facility in Miller Valley.