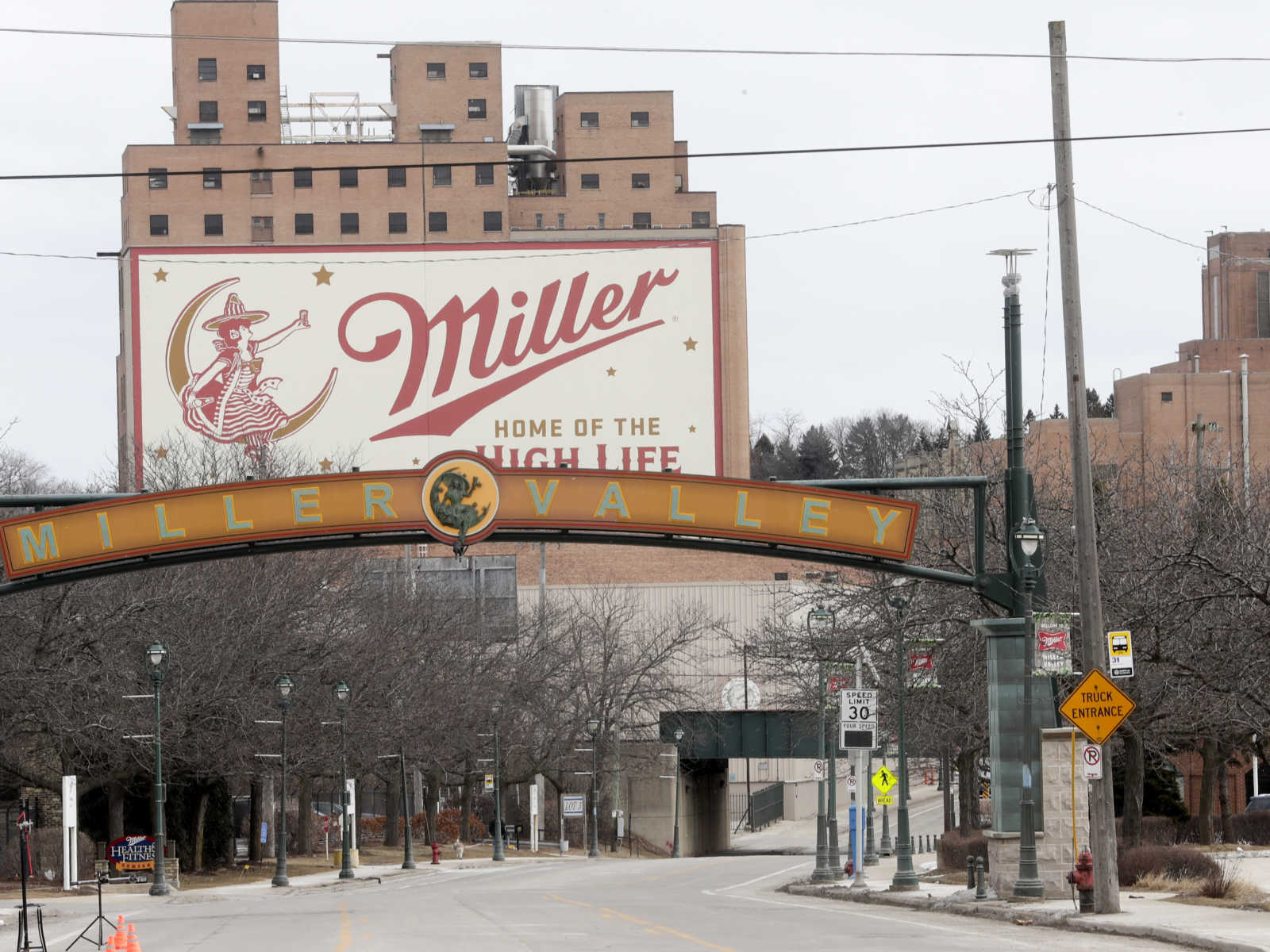 Milwaukee police on Thursday  identified the gunman and five men killed in a mass shooting the day before at the city’s old Miller Brewery, now Molson Coors Beverage Company.

The victims were Jesus Valle Jr, 33; Gennady “Gene” Levshetz, 61; Trevor Wetselaar, 33; Dana Walk, 57; and Dale Hudson, 60. All five worked at the brewery, as did the suspect, identified as Anthony Ferrill, 51.

Ferrill, who reportedly shot himself after killing his five co-workers, was a journeyman electrician who worked at the brewery for 17 years — and had a long-standing dispute with one of the victims, the Milwaukee Journal-Sentinel reported.

A co-worker who asked for and received anonymity told the paper that Ferrill had frequent arguments a fellow electrician who was one of the employees killed on Wednesday. The co-worker, who feared being disciplined for talking about it, said the the other electrician didn’t like it that Ferrill watched movies on his phone at work, and both accused each other of stealing tools, tampering with equipment, and entering one another’s offices. The co-worker also said that Ferrill believed he was being discriminated against because he was African-American, and about a year ago began complaining that other employees were entering his home and moving furniture around.

“We all kind of joked about it, saying we should maybe get him an aluminum hat,” the co-worker said. “Things just started getting weird. But he was dead serious about it.”

Another co-worker, however, said he hadn’t noticed anything off about Ferrill when he saw him earlier in the week.

“I never had a clue. I talked to him a couple of days ago and he seemed fine to me,” Keith Giese told the newspaper. “I had no idea that there was a problem, that somebody could snap like that.”

Ferrill’s neighbors were also shocked. Erna Roenspies, who told the Journal-Sentinel that Ferrill collected guns, said he was “like my son.”

“He was a person who would help anyone in the neighborhood,” she said. “This, it’s a shocker. I still don’t believe it.”

Milwaukee police received a call about shots fired at the brewery shortly after 2 p.m. on Wednesday, as CrimeOnline previously reported. Heavily armed police and medical responders quickly moved into action around the sprawling factory, but they soon discovered that the shooter and the five victims were all dead. There were no wounded.

Frederick Miller’s Plank Road Brewery opened on the site in 1855 and grew into Miller Brewery, occupying multiple city blocks with multiple buildings. Mergers eventually turned the company into Molson Coors, although Milwaukee residents still call it Miller Brewery and the neighborhood where it sits Miller Valley. With more than 1,000 employees on site at the time of the shooting, police meticulously searched the buildings a floor at a time and said all employees had left by 10 p.m.

Molson Coors executives, most of whom were at a company conference in Houston when the shooting took place and immediately returned to Milwaukee, announced that corporate offices would be closed for the rest of the week and that the brewery itself would be shut down as well.

Co-workers and family members were still in shock on Thursday, grieving the loss of loved ones. Hudson, an electrician, was said to be retiring at the end of the year, the Journal-Sentinel said. Valle, Levshetz, and Wetselaar were powerhouse operators.

Levshetz’s obituary said he “will be remembered as the best husband, dad, and dede.” Working at Molson Coors was Wetselaar’s “dream job,” friend Andrew Moriarity said. Valle worked at the company since 2014. Walk, a machinist, was called a “dear father,” by his daughter’s best friend in a GoFundMe set up to pay funeral expenses.

[Feature image: The Molson Coors campus on Thursday, a day after the shooting/AP Photo/Morry Gash]