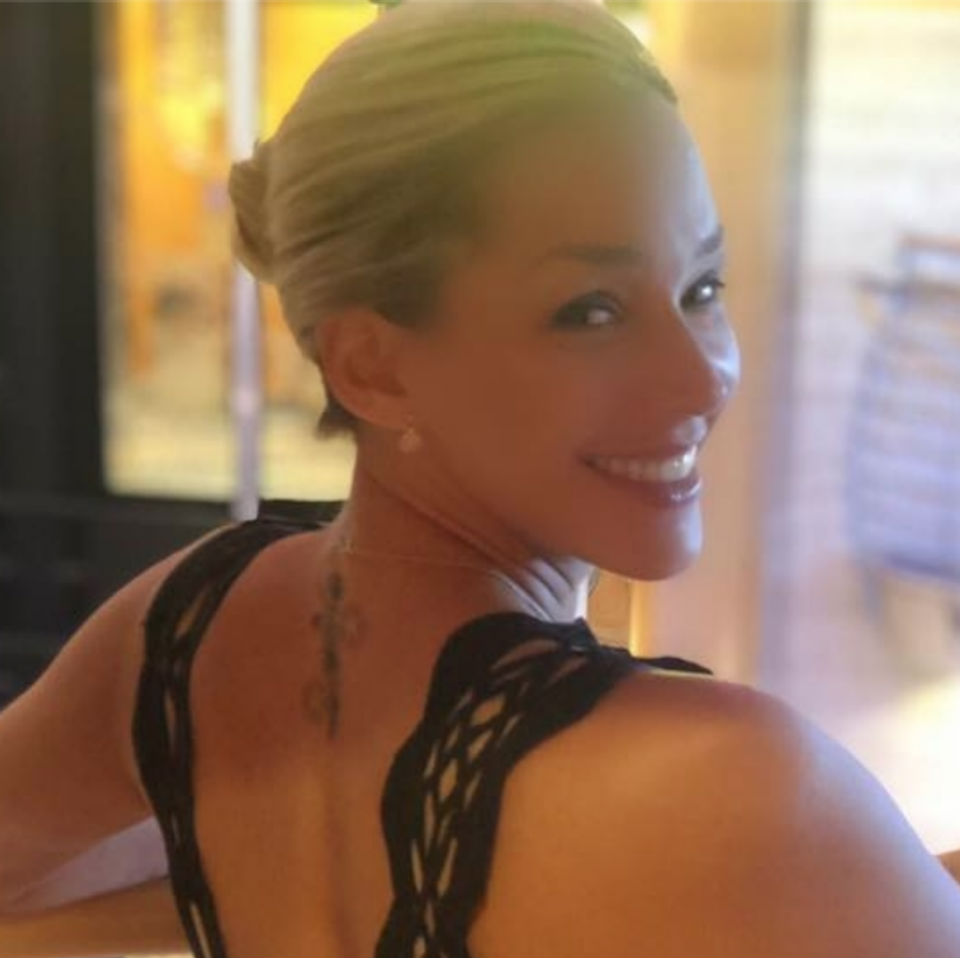 Four members of a Florida family are dead in an apparent murder-suicide.

WKMG-TV reports that Ezequiel Almodovar and his wife Marielis Soto, both 39, along with their two children, 12-year-old Gabriel and 16-year-old Ezequiel Almodovar, were found dead in their Orange County home. Officers had responded to the home after  Ezequiel Almodova, a U.S. Customs and Border Protection officer at the Orlando International Airport, had not reported to work for several days and no one had heard from any of the family members.

Authorities believe that Almodovar strangled his wife to death and fatally shot the two children before fatally shooting himself on February 20. It is not clear from the report when deputies from Orange County Sheriff’s Office first discovered the bodies.

NEW DETAILS | A man strangled his wife to death and fatally shot his two children before shooting himself in a triple murder-suicide, according to autopsies completed by the Medical Examiner’s Office. https://t.co/dDKHv84Sjw

A medical examiner has confirmed the cause of death for all four of the deceased family members, but authorities have not commented on a possible motive for the apparent triple murder-suicide.