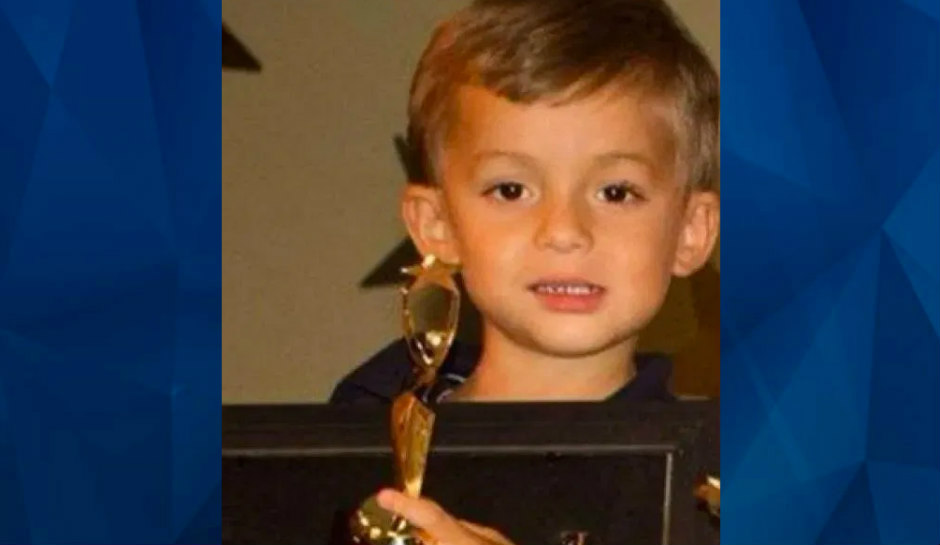 Arkansas father sodomizes 6-year-old son ‘to death’ with stick, pulls his teeth out with pliers for eating cake

An Arkansas father abused his 6-year-old son for years, ultimately killing him during a family camping trip.

The Arkansas Democrat-Gazette reports that Mauricio Alejandro Torres was arrested in April 2015 for the death of his son, Maurice “Isaiah” Torres. According to officials, Isaiah died after Torres used a stick to sodomize the boy during a family camping trip in Missouri.

A medical examiner testified that Isaiah was physically abused for years and ultimately died after a bacterial infection caused by rectal trauma.

Torres’ first murder trial was overturned after the Arkansas Supreme Court ruled in a 4-3 decision that he should be granted a new trial. Torres’ latest trial began on February 27 at the Benton County Circuit Court in Arkansas.

Day 2 of the retrial for Mauricio Torres, the man charged with capital murder & second-degree battery in the death of his 6yr old son is underway. So far two witnesses have testified — the doctor who pronounced Isaiah dead in the hospital and the lead Detective from Bella Vista. pic.twitter.com/0O7jkk8VMw

Torres cried when his 12-year-old daughter took the stand and testified against him. The girl said she witnessed both Torres and her mother, Cathy Torres, treat Isaiah differently than his twin sister. He was never given cake or presents on his birthday, while his sister celebrated.

While she and her sister received gifts and stockings for Christmas, Isaiah received nothing.

The girl said her father would routinely beat Isaiah, make him sleep in a dog cage, and feed him rice and beans or peanut butter while the family ate home-cooked meals or restaurant food. She said she watched her parents beat the boy with sticks, shoes, and cables.

The girl said she, too, hit Isaiah with a stick when her parents told her to because she was afraid she would get in trouble if she did not.

“I did it because I was afraid because I might get beat if I didn’t do it.”

During one incident, the girl witnessed her parents scrubbing Isaiah before Torres poured bleach on him. The little boy ended up in the hospital afterward. She also testified that she saw her father put a stick between Isaiah’s legs and pull his teeth out with pliers.

Torres took the stand and said that his wife, Cathy, was the one who sodomized the boy with a stick, CBS 5 reports. He claimed his wife also did most of the beatings after she never “connected emotionally” with Isaiah.

Yet, during an interview with Bella Vista police Capt. Tim Cook on April 7, 2015, Torres admitted that he place a stick in the boy’s rectum at least twice, and made him do squats for eating cake. He said his wife, however, forced the boy to squat down on the stick, causing fatal injuries.

Mauricio Torres: “Not me.”

Torres downplayed his involvement in Isiah’s death. He said he was only guilty “by association,” and that Cathy Torres doled out most of the punishment.

Cathy Torres said during her 2017 murder trial that she hardly ever punished her son, but admitted she didn’t do anything while her husband abused him.

In 2015, authorities with the Bella Vista and Bentonville Police Departments searched the camper trailer the family used during the Missouri camping trip. Inside, they found blood spatter throughout the camper and bloodstains on a mattress.

Jurors learned that at the time of the boy’s death, he had a broken nose and numerous wounds, both old and new, on his head, arms, back and legs. Several missing teeth had been either knocked or pulled out, according to Erickson’s testimony.

The jury now has to decide Torres' punishment. They will either sentence him to life in prison without parole or they will sentence him to death. https://t.co/JKMqINXqAs

The jury took around six hours to find Torres guilty of rape and murder. The sentencing phase starts Thursday. Torres faces either the death penalty or life behind bars.

Cathy Torres was previously convicted of murder in the case. She’s serving a life sentence after taking a plea deal.