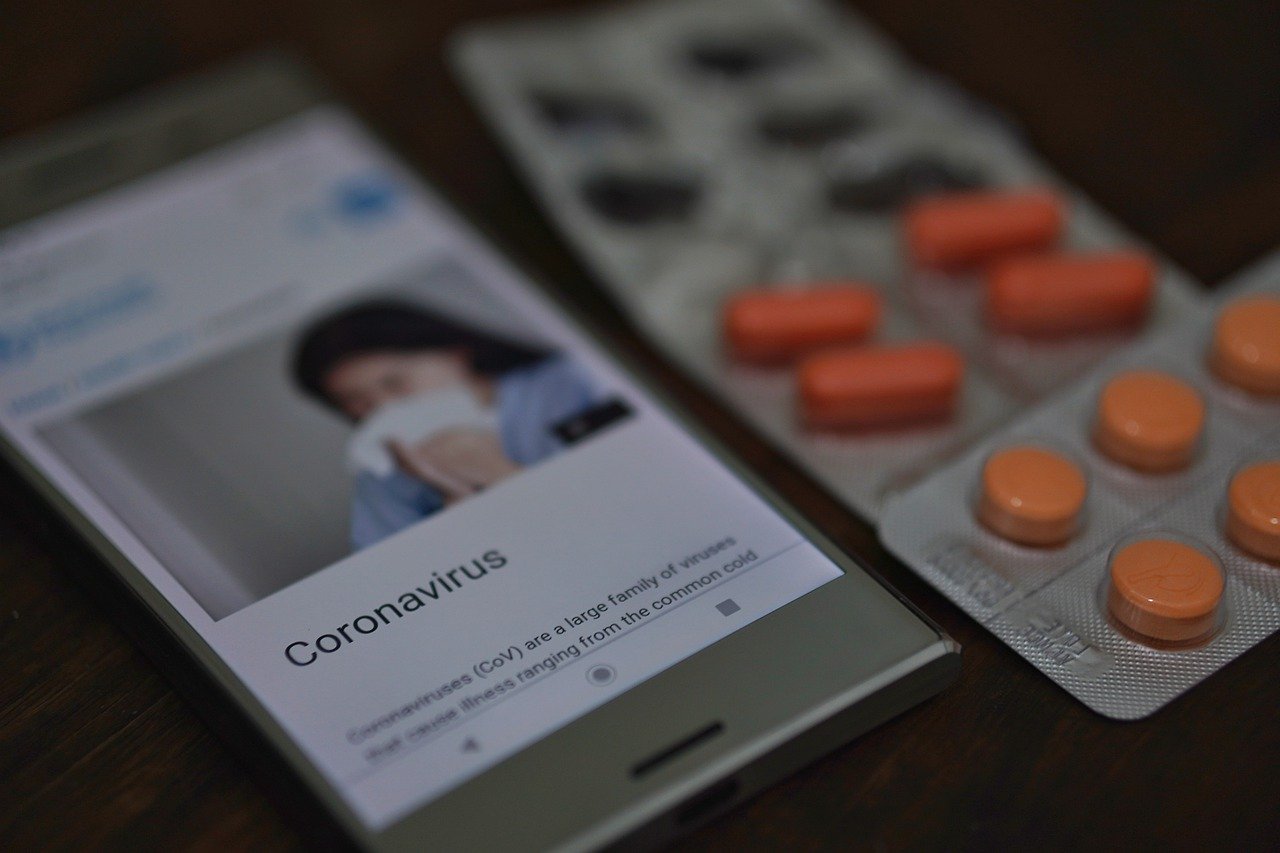 A Chinese hotel being used as a quarantine facility during the coronavirus outbreak has collapsed, trapping about 70 people, the BBC reports.

The incident occurred around 7:30 p.m. local time Saturday at the Xinjia Express Hotel in the city of Quanzhou, located in the south China province of Fujian.

At least 32 people had been pulled out of the debris as emergency crews continued to sift through the rubble. The cause of the collapse was not immediately clear.

The hotel was a quarantine site being used to monitor those who had been in close contact with coronavirus patients, according to Chinese state media.

The hotel had 80 rooms and was relatively new, having opened in 2018.

A woman told the Beijing News that her sister had been quarantined at the hotel since February 25 after visiting the Hubei province, where the coronavirus first originated.

“I can’t contact them, they’re not answering their phones,” the woman told the Beijing News. “I’m under quarantine too and I’m very worried. I don’t know what to do. They were healthy, they took their temperatures every day, and the tests showed that everything was normal.”

More than 10,800 people in Fujian province have been put under observation because they were in close contact with someone infected with the coronavirus. The province had 296 coronavirus cases as of Friday.

Since the coronavirus first arose in December, China has had more than 80,000 cases.

On Saturday, China reported 99 new cases. It is the first day since January 20 when the increase in cases has been less than 100.

Authorities also reported 28 new deaths, raising total fatalities in mainland China to 3,070, according to the Guardian.