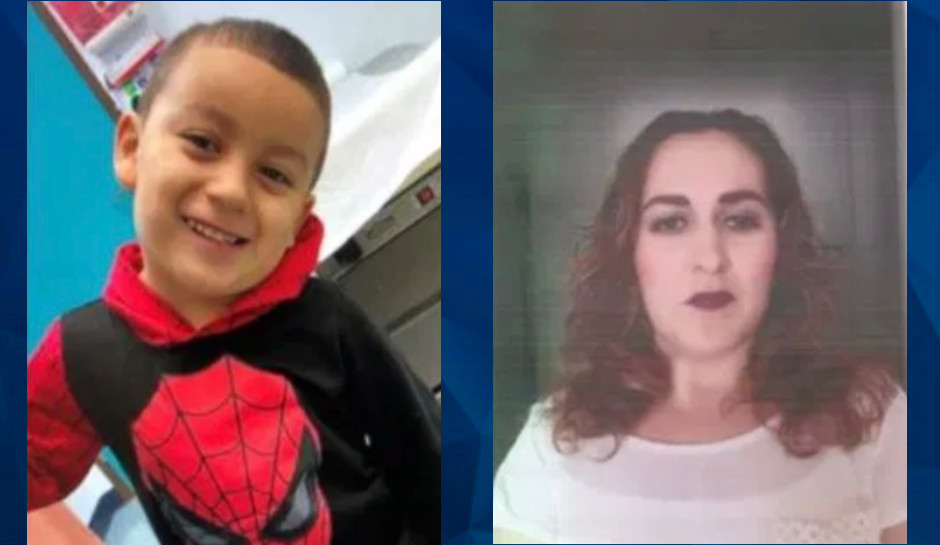 A California woman and her 7-year-old nephew were found safe Friday night, nearly 12 hours after they were reportedly abducted by unknown actors.

Shortly after 7 p.m., the California Highway Patrol said the pair were “safely located” after “kids” outside with their phones received the AMBER Alert and then spotted the silver Toyota 4Runner listed in the alert. Officers responded and found them nearby, about two miles from where they had been reported kidnapped.

Witnesses told KTLA that the Gonzalezes were bound when they were found, but police did not confirm that report.

***This AMBER Alert is being deactivated. The child and mother have been safely located. The California Highway Patrol wants to thank all of our fellow community members who helped with this safe recovery.***@LAPDHQ @LAPDHQEnEspanol https://t.co/hgI9HT4x53

LAPD Officer Drake Madison said at a news conference the two were found “safe and sound,” although it wasn’t clear who had taken them. Madison said detectives were “actively investigating,” but he had no information about a suspect.