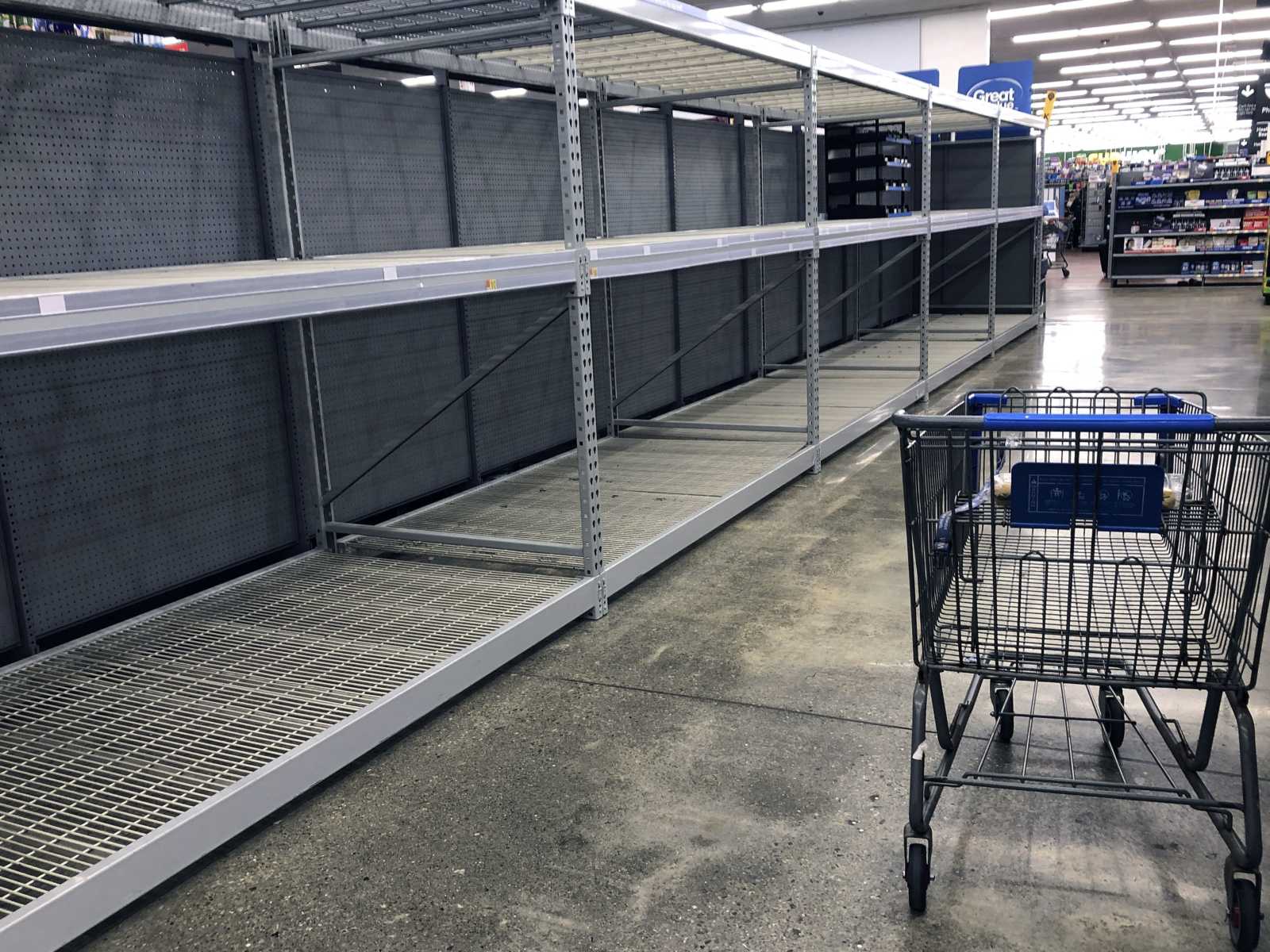 Reports are emerging of melees at shopping centers as Americans flock to stores to stock up amid the coronavirus pandemic, according to Fox News.

Footage surfaced of an incident at a Brooklyn Costco on Thursday showing two customers arguing while in a check-out line. The video shows a woman with a face mask talking angrily to a store employee, while another woman says “don’t let her touch me with that cart.”

Coronavirus fears have caused panic buying across the United States. In this Costco in Brooklyn, New York, customers yelled at each other in line while employees tried to defuse the situation: https://t.co/vbo0E9W4Ee pic.twitter.com/fpmYd0SgVI

The employee attempts to stop the argument by telling the customers, “as human beings, we’ve got to come together at a time like this.”

Thursday evening, a video was posted to Twitter showing customers brawling in the refrigerated section of a Sam’s Club in Hiram, Georgia.

The video later shows a man being carried out on a stretcher by emergency crews and police officers.

Authorities say a man using a motorized shopping cart had hit a family’s cat in an aisle. That prompted a woman to hit the man using the motorized cart.

Men from both parties then began hitting each other with wine bottles. Video of the incident depicts a chaotic scene, with the men yelling and others attempting to intervene.

When officers arrived, they found both men had injuries. A crowd of customers had formed around where the incident took place, according to WSB-TV.

Police refuted unsubstantiated rumors that the dispute was over access to hand sanitizer or water.

Contributing to the anxiety: Some shoppers are experiencing long lines and empty shelves at retailers across the country, USA TODAY reports.