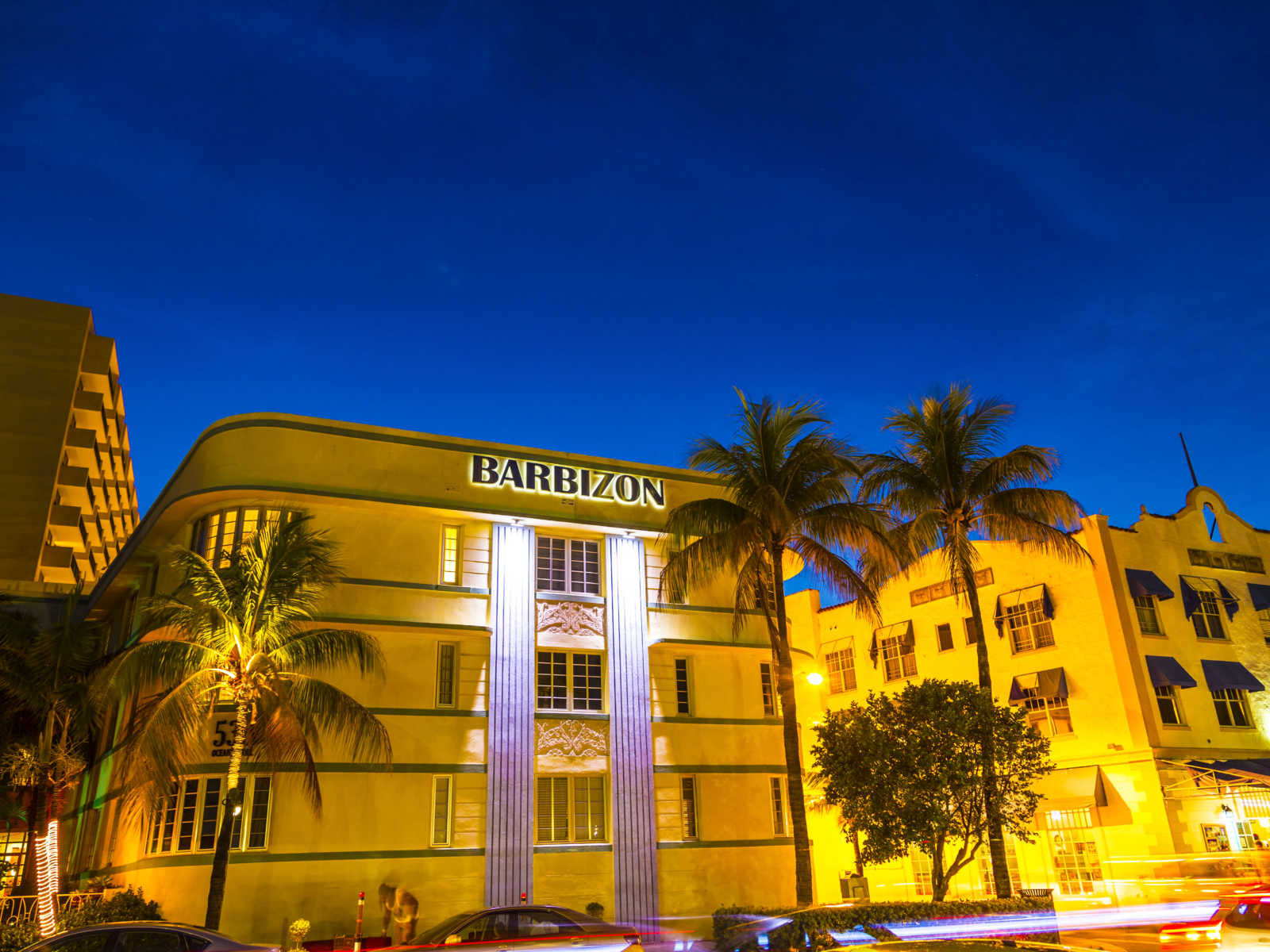 A Georgia man was shot on Miami Beach’s Ocean Drive Saturday night as cops in popular Spring Break locations tried to control crowds amid the spread of the novel coronavirus that causes COVID-19, .

On Sunday afternoon, the mayors of Miami Beach and Fort Lauderdale announced emergency orders aimed at limiting large gatherings, including shutting down some parts of public beaches altogether and restricting hours of operation for bars, clubs, and restaurants, the Miami Herald reported.

Jonathan Hall, 22, was in critical condition on Sunday after Saturday’s shooting, in which three Miami Beach officers opened fire in the lobby of the Barbizon hotel. Police said a bartender in the hotel’s restaurant-bar spotted a weapon in Hall’s waistband, and a manager flagged down officers outside, according to the Herald.

Hall did not comply with orders when confronted in the lobby, according to Miami Beach police union president Kevin Millan, and made an “overt act” that prompted the officers to fire. Millan did not describe the act. Hall’s weapon was found on the scene.

The sound of gunshots caused spring breakers to rush down Ocean Drive.

Here’s the most disturbing video I’ve seen so far of tonight’s #SouthBeach stampede after a shooting. #MiamiBeach #SpringBreak @wsvn pic.twitter.com/cOAEDeGDTJ

The shooting took place hours after Miami Beach police had begun to enforce emergency orders enacted on Saturday that shut down three blocks of public beach after 4:30 p.m., stopped large gatherings in Lummus Park, and opened Ocean Drive back to vehicular traffic. But on Sunday, those orders were expanded.

Gelber announced that Lummus Park and its beaches would be closed all day from Fifth to 15th Streets. He also instituted an 11 p.m. curfew in the South Beach entertainment district and ordered retail businesses to close at 10 p.m. On top of that, Gelber said parking garages would be open for residents only. Those new measures begin on Monday and will be in place through March 19 unless the city commission extends them.

Posted by City of Miami Beach Government on Sunday, March 15, 2020

Meanwhile, Fort Lauderdale Mayor Dean Trantalis announced the closure of much of the city’s beachfront through April 12, and he ordered bars and restaurants to close by 10 p.m.

“We must all do our part to save lives, and this includes protecting our residents, visitors and first responders,” he said at a joint press conference with Gelber Sunday outside Miami Beach City Hall.

At least 100 people have been infected by the novel coronavirus in Florida.