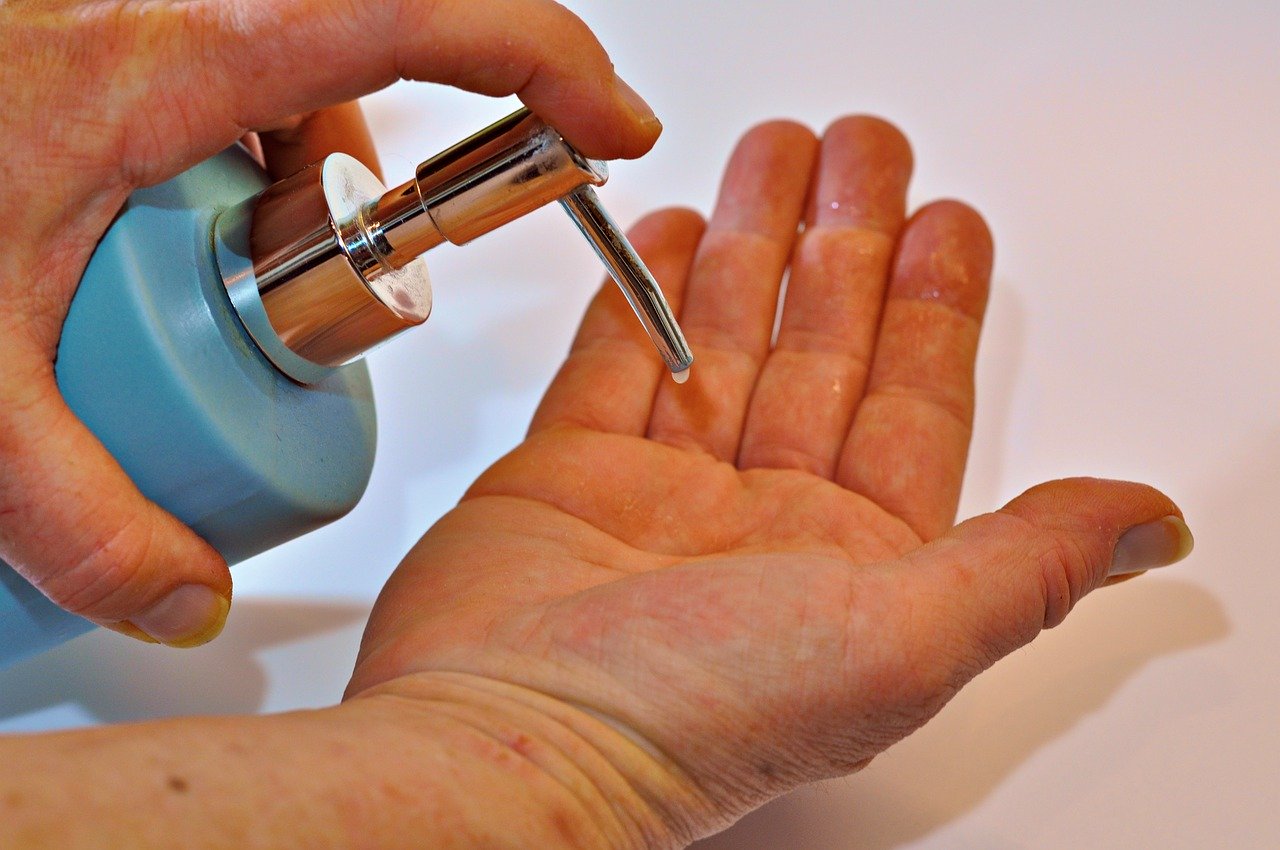 Two brothers buy nearly 18K bottles of hand sanitizers, resell at up to $70 each: Report

Two Tennessee brothers attempting to sell antibacterial products at a steep markup have faced a swift backlash since their story went viral over the weekend.

On Saturday, the New York Times reported the case of Matt and Noah Colvin, who drove all over Tennessee and Kentucky buying up bottles of hand sanitizer and other antibacterial goods after the first U.S. case of coronavirus was reported earlier this month.

The pair then started selling the items online, with buyers initially paying between $8 and $70 per bottle of hand sanitizer. The profit was “multiples higher than what he had bought them for,” Matt Colvin told the Times.

“It was crazy money,” Colvin told the Times.

But their plan came to a screeching halt when Amazon blocked sellers from price gouging on products related to the pandemic, including face masks, wipes, and hand sanitizers.

eBay also took measures to prohibit sales in the U.S. of sanitizer and masks.

The brothers now have a garage full of 17,700 bottles of sanitizer.

“It’s been a huge amount of whiplash,” Matt Colvin told the Times. “From being in a situation where what I’ve got coming and going could potentially put my family in a really good place financially to ‘what the heck am I going to do with all of this?’”

Colvin rationalized his efforts by saying he was helping sends supplies to where they were most needed.

“A mob should go to his garage, take the stuff, and deliver it to hospitals,” one Twitter user wrote.

After the story published, Colvin said he was looking into ways to donate the supplies.

Matt told me he was working with his local church to donate the supplies. The AG's office said investigators looked into the church and it's legitimate.

But it now seems those plans are on hold.

The government also took notice. On Saturday, the Tennessee Attorney General launched an investigation into the Colvin brothers, dispatching investigators to their homes and issuing a cease-and-desist letter alleging possible deceptive or unfair trade practices.