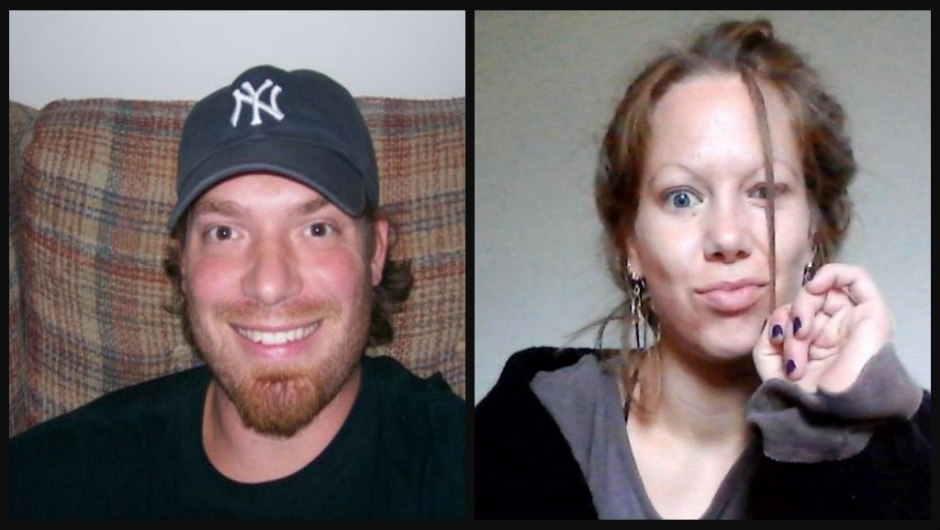 A Vermont woman was arrested Saturday after authorities found her boyfriend dead with a gruesome slit across his throat.

Burlington Free Press reports that Averil Beliveau, 30, appeared via video at the in Vermont Superior Court on Monday, where she pleaded not guilty to homicide, in connection with the death of her 45-year-old boyfriend, Cameron Faling.

The Chittenden County State’s Attorney’s Office alleged that Beliveau purposely killed Faling on March 12, in their studio apartment at the Bolton Valley Ski Resort. According to prosecutors, the suspect fled to her father’s house afterward, where she took a shower and changed her bloody clothing.

Beliveau then allegedly returned home, slept in the same room where Falin was stabbed and waited two days before calling for help. When police arrived, they found Beliveau sitting in the apartment, sipping tea, surrounded by “blood everywhere,” according to court documents.

“From her statement, this homicide occurred on Thursday night around 9 p.m. She believes he was dead by 11 p.m.,” Chittenden County State’s Attorney Sarah George said. “She called police Saturday morning around 7 a.m.”

During the 911 call, Beliveau admitting she slit Faling’s neck, but she said she was defending herself. She claimed that Faling was choking her before she stabbed him. She allegedly told authorities that they often fought over household chores and argued after Faling did not buy her marijuana.

#BREAKING — @VTStatePolice have arrested Averil Beliveau on suspicion of murder in the death of Cameron Faling in Bolton Valley. On Saturday, Faling was found dead inside an apartment that the pair lived in. @MyNBC5 pic.twitter.com/JvM3T3iCMd

Investigators said that there is no evidence to suggest that Faling choked Beliveau. They added that the only defense wounds were not found on Beliveau, but on the victim.

An investigation also reportedly showed that the suspect bought the murder weapon weeks in advance, CBS 3 reports. Investigators added that Beliveau admitted that she hid the knife, then later walked toward the suspect with the weapon.

“At this point I have been scared of him attacking me, and I’m like no, because I have a knife now, kid,” the suspect reportedly told detectives.

According to VTDigger, the suspect claimed Faling previously attacked her in 2019 by slamming the door on her face and breaking her nose. She added that he “repeatedly shut the door” on her, and she ended up with a black eye and a head injury. The suspect reportedly said she never made a police report.

“There are some concerns about her mental health. That could make her a danger to the public,” George said.

Beliveau remains behind bars without bail at the Chittenden Regional Correctional Facility in South Burlington.