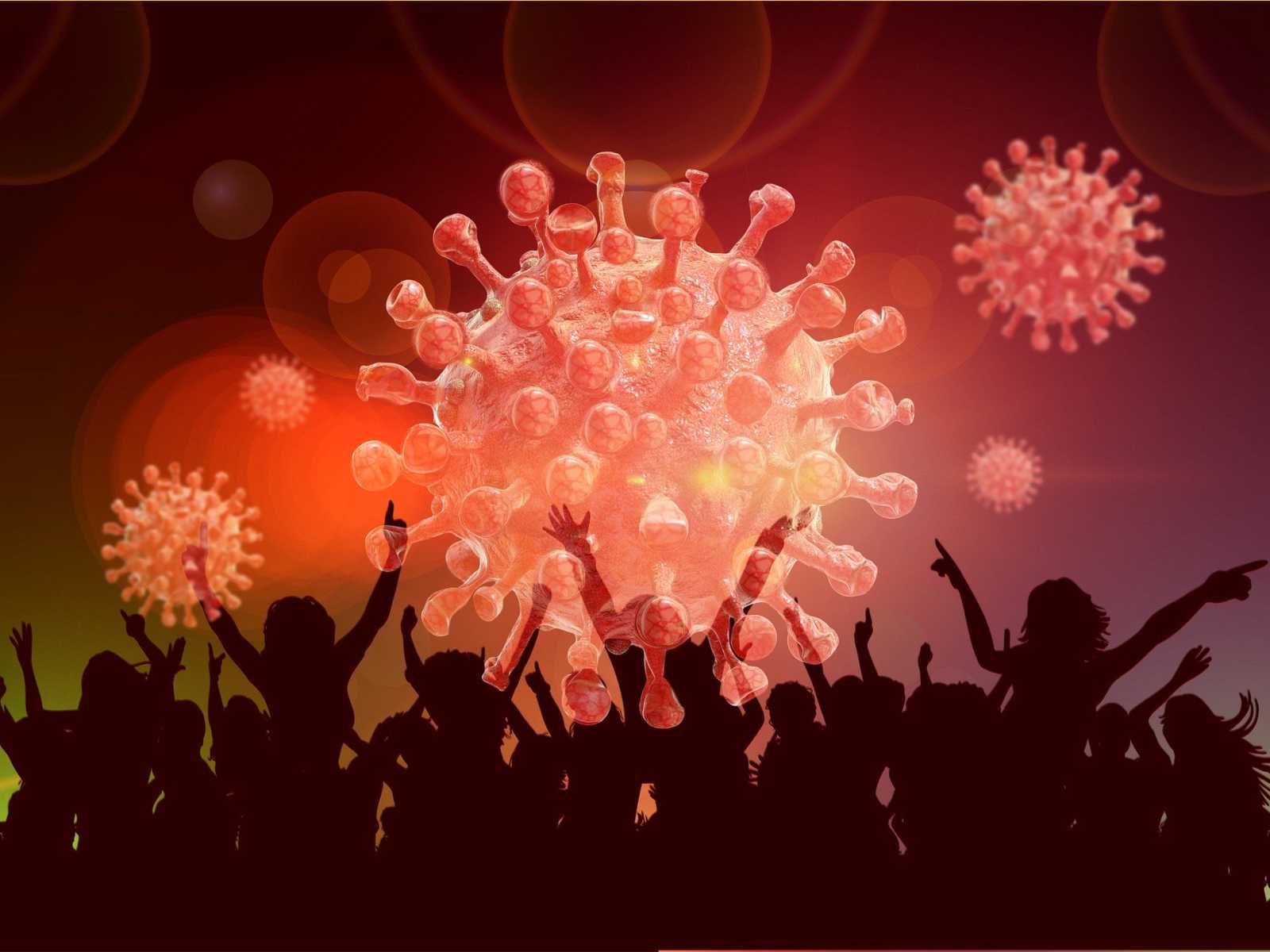 New Jersey police broke up a “Corona Party” at a tiny apartment in Ewing Friday night and charged the organizer with violating an emergency act and obstructing the administration of the law, the Ewing Police Department said.

Gov Phil Murphy imposed a lockdown order a week ago to slow the spread of the coronavirus, and on Monday, Attorney General Gurbir Grewal pledged “the time for warning is over,” NJ.com reported.

“Consider this as your final warning,” Grewal said at a briefing in Trenton. “There will be serious legal consequences.”

Ewing police responded to a call about the party shortly before midnight Friday night and found 47 people and a DJ crammed into a 550-square-foot apartment. Wade E. Jackson, 47, told officers he was having a “Corona Party,” Ewing police said.

Officers dispersed the party and issued two summonses to Jackson.

Murphy was incensed, tweeting out, “This is not a game. Stay home. Be smart.”

Last night, Ewing Township Police broke up a party with 47 people – including a DJ – crammed into a 550-square foot apartment. The organizer was charged, as they should have been and deserved to be.

This is not a game. Stay home. Be smart.

Police in Lakewood broke up a party at a school earlier this week, charging two people with disorderly offenses and the school’s headmaster with maintaining a nuisance. Another man was charged with a disorderly offense for hosting a wedding at his home, according to NJ.com.

As of late Saturday afternoon, more than 11,000 people in New Jersey have tested positive for coronavirus, and 140 have died, according to the state Department of Health. Mercer County, where Ewing and the capital Trenton are located, has 168 positives.

See continuing coverage of the coronavirus pandemic from CrimeOnline.