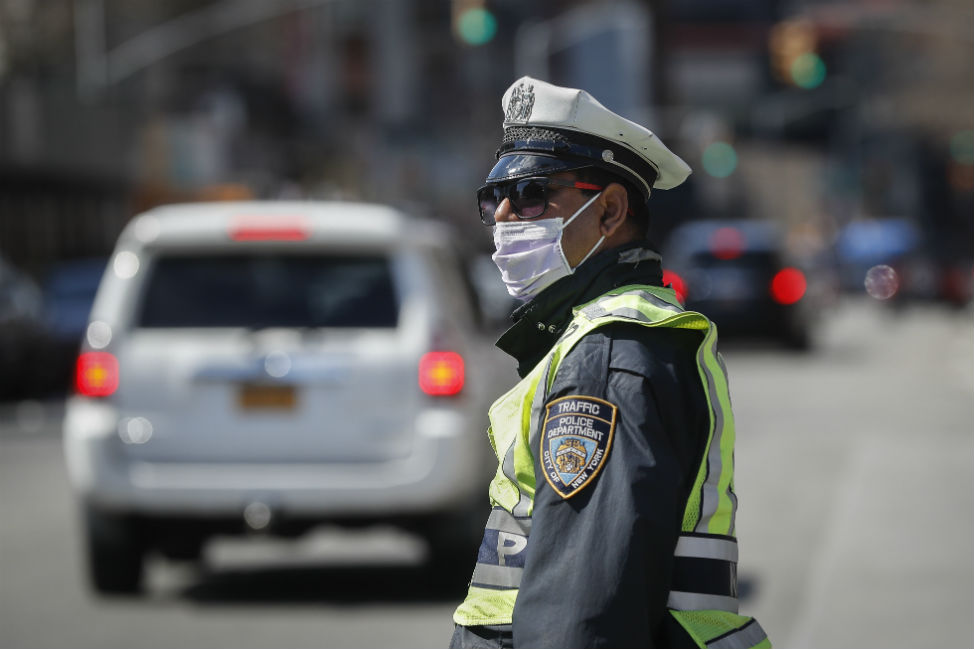 The New York Police Department has been severely hit by the rapidly spreading coronavirus, which has now infected 512 members of the NYPD. According to the latest update from an NBC News reporter, over 11 percent of the department was out sick on Friday.

NEW: 512 members of the NYPD have tested positive for COVID-19. That includes 442 uniformed members of the Department, according to the evening summary.

A total of 4,111 uniformed employees were out sick today or 11.4% of the NYPD's uniformed workforce.

Dennis Dickson, a custodian for the NYPD died in a Brooklyn hospital after contracting the virus that causes COVID-19. According to an NYPD statement, Dickson was responsible for disinfecting 1 Police Plaza.

On Thursday night, civilian employee Giacomina Barr-Brown died in her home after contracting the coronavirus. Barr-Brown worked in an administrative capacity at the 49th Precinct.

As the New York Post reports, an unidentified NYPD officer stabbed himself in the neck at his Brooklyn home early Friday morning, but survived and was listed in stable condition at the time of the report. Authorities have not released details about the apparent suicide attempt.