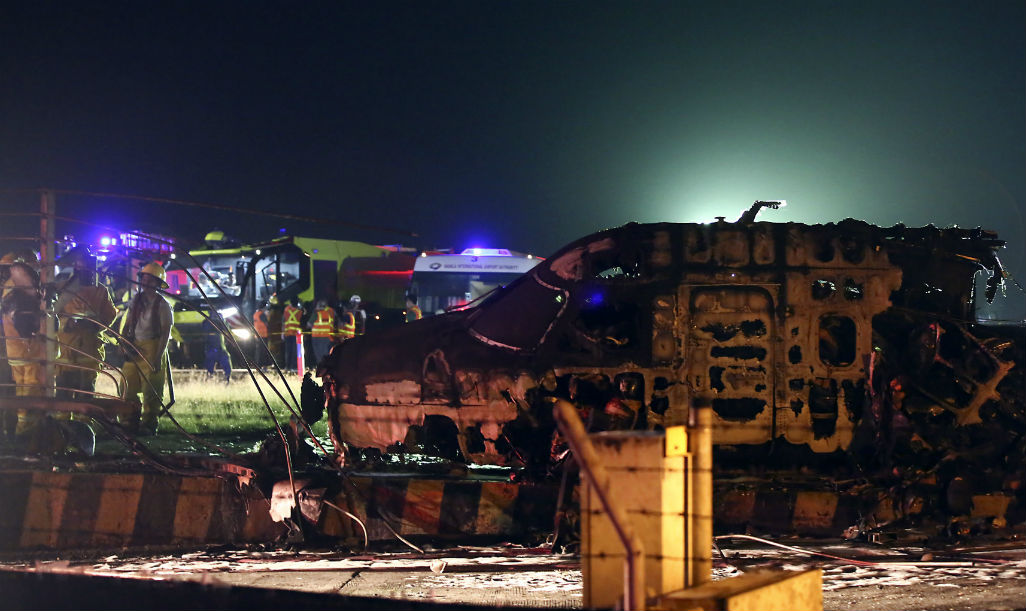 BREAKING: No survivors after coronavirus ‘air ambulance’ crashes during takeoff

An aircraft outfitted as an ambulance amid the deadly coronavirus outbreak caught fire during an attempted takeoff, killing eight people.

Fox News reports that the Lion Air plane crashed during takeoff during an intended flight from the Phillipppines to Japan, killing all on board, including one American and one Canadian. Six of the passengers were Filipino. According to the New York Times, the aircraft was used to help fight the coronavirus as it spreads around the globe.

It is not clear at this time what caused the catastrophic fire. As the Fox News report notes, the head of the Philippine Red Cross said on Twitter that the passengers included a patient, a patient companian, a doctor, a nurse, a flight medic, and three flight crew.

“The plane caught fire and exploded as it was taking off the NAIA runway 24,” Richard Gordon said in the tweet.

Photos from our team on the ground. pic.twitter.com/5SYvVxkcZk

The main runway at the airport, which has already seen a sharp decline in air traffic due to travel restrictions, has been closed.

The deceased passengers and crew have not yet been identitied. CrimeOnline will provide further updates when more information is available.