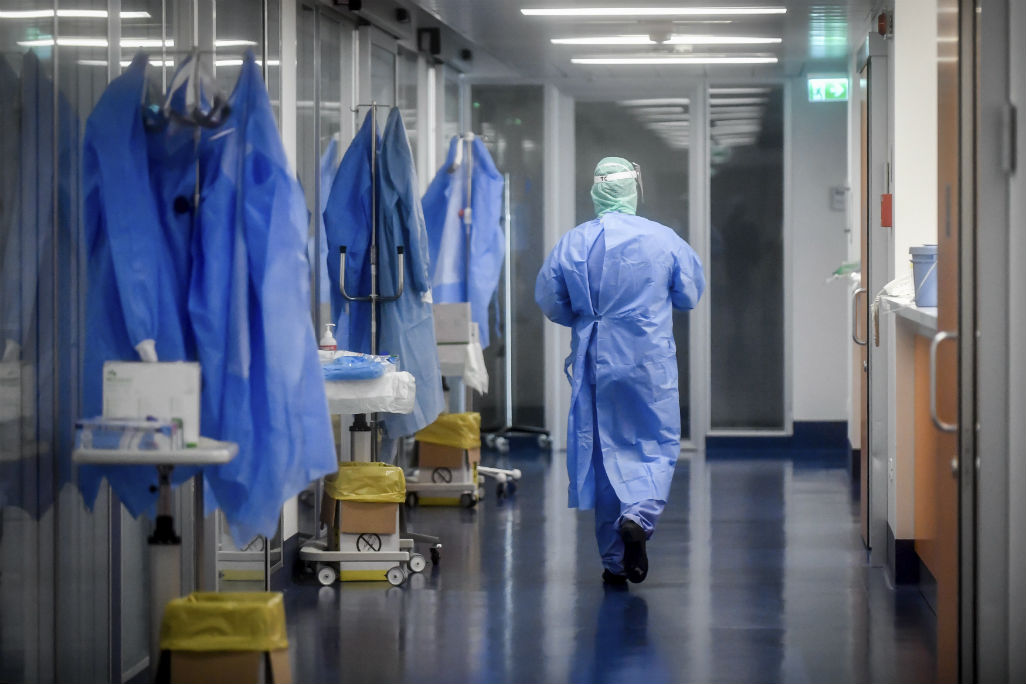 A whistleblower doctor in China who tried to raise an alarm about the spread of the deadly coronavirus is reportedly missing.

As Radio Free Asia reports, Ai Fen, the director of the Wuhan Central Hospital Emergency Room, is unaccounted for and apparently has been for at least several days. A “60 Minutes Australia” segment devoted to the doctor’s presumed disappearance aired on Sunday, with the report suggesting that Ai had been detained due to her outspoken warnings about the highly contagious virus that causes COVID-19 and the alleged mishandling of the crisis by Chinese authorities.

“Just two weeks ago the head of Emergency at Wuhan Central Hospital went public, saying authorities had stopped her and her colleagues from warning the world,” a narrator said in the “60 Minutes” segment. “She has now disappeared, her whereabouts unknown.”

#China has "disappeared" Ai Fen, the head of emergency at Wuhan Central Hospital, after she tried to go public about the Communist regime's mishandling of the #coronavirus outbreak. pic.twitter.com/ADfs6hLn7y

According to the Radio Free Asia report, Ai was reprimanded after she warned a group of doctors about the possibility of a novel coronavirus infection spread early this year, based on a patient analysis. As of Sunday, the doctor had not posted anything on her Twitter account since March 16. But after the “60 Minutes” segment, on the same day, a cryptic post appeared on her account.

“A river. A bridge. A road. A clock chime,” the post reportedly read.

According to the New York Post, another tweet appeared on Wednesday — a photo of the doctor along with the caption, “Happy April Fools Day.”

As Radio Free Asia noted, there have been instances in which individuals in custody have been obligated to share misleading posts on social media, and in some cases Chinese authorities will access an account and post on a detained individual’s behalf.

On Wednesday, Bloomberg News reported that U.S. intelligence officials suspect authorities in China have given an incomplete picture of the true numbers of coronavirus cases and COVID-19 deaths.