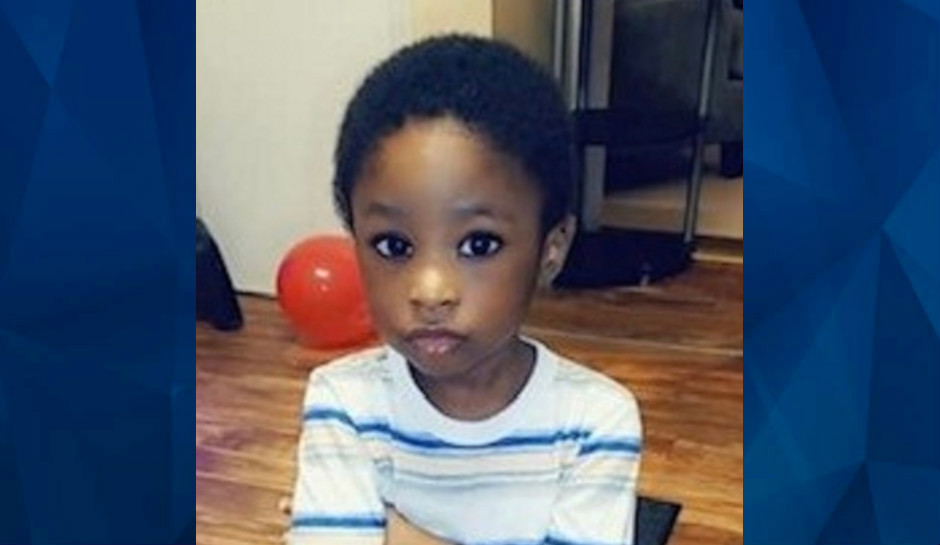 A murder suspect with his 2-year-old son led police on a lengthy, high-speed car chase in Florida on Wednesday before crashing his vehicle and holding police at bay for nearly six hours.

“The child is in the hospital doing fine,” Dugan said.

Crockett is accused of injuring the toddler’s mother and shooting three of her relatives to death in Bibb County, Georgia, on Tuesday, as CrimeOnline previously reported.

The Bibb County Sheriff’s Office said that Crockett and Jamila Augustine French, 30, got into an altercation Tuesday night. “Crockett pulled a firearm and shot French’s mother, 67-year-old Janet Samuel, and stepfather, a 69-year-old James Samuel, and sister 47-year-old Lechasta Childs killing them,” the sheriff’s office said in a statement. “French was treated for her injuries she sustained during the physical altercation and released.”

Tampa’s Dugan told reporters that they received a notification late Wednesday morning — about an hour before an AMBER Alert was released for the 2-year-old — indicating that a vehicle carrying a murder suspect may be coming into the area. One of their officers computed an estimate of where the vehicle might come into the area on the interstate and waited. The wait paid off, Dugan said, and the officer, in an unmarked car, followed the suspect vehicle and tried to pull him over at about 1:30 p.m.

At that point, the chief said, the suspect fled. Florida Highway Patrol and Hillsborough Sheriff’s Office vehicles joined a lengthy pursuit that at times reached speeds of 120 mph. The pursuit ended when the suspect exited eastbound Interstate 4, intending to head south on Interstate 75, but instead crashed on the exit ramp.

UPDATE: Suspect in police stand-off has been taken into custody. pic.twitter.com/aFTP7lntkt

Still, Crockett refused to come out of the car until about 7:40 p.m., the chief said.

“We talked to him for several hours,” he said. “I don’t know if he got tired, or what, but eventually he surrendered.”

“There was  a gun in the car,” Dugan said, but he had no other information about the Georgia murders.