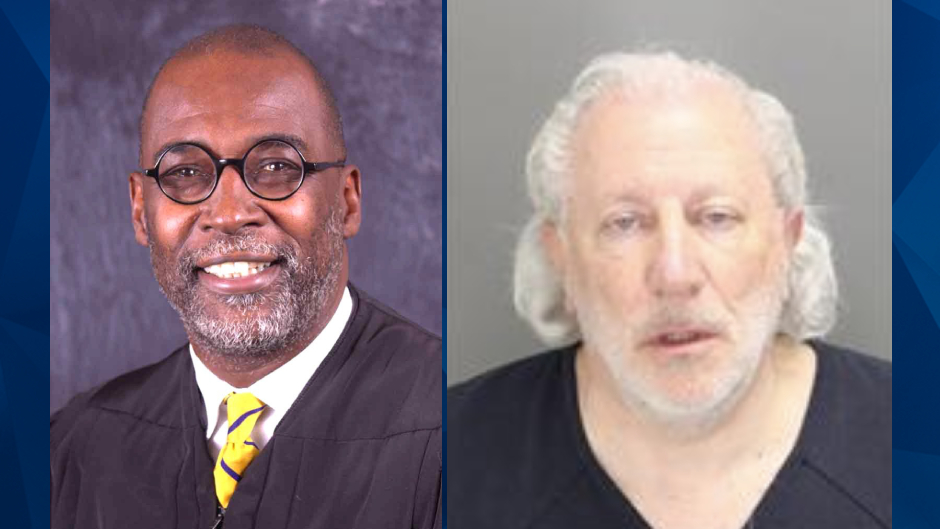 Amid coronavirus pandemic, judge jails defendant with contagious pneumonia for being late to civil case [Reports]

A Michigan judge is facing backlash for reportedly sending two non-violent defendants to jail for being late to court amid the coronavirus pandemic.

On Friday, Oakland County Circuit Judge Leo Bowman sentenced Howard Baum, 61, to five days in jail for coming six hours late to a civil court case. Lawyers alleged that Baum, a real-estate developer, had just come from an urgent care clinic and was vomiting in a trash can as Bowman ordered him to jail, according to the Detroit Free Press.

Bowman reportedly disregarded Baum’s vomiting and a clinic’s note about his contagious bacterial pneumonia diagnosis while holding him in criminal contempt and sending him to jail.

At 4:15 a.m. on the morning of the hearing, Baum reportedly emailed lawyers that he had a 103-degree fever and that he was barely able to lift his head. Bowman told Baum’s lawyers that he is to be in court by 11 a.m. or he’ll issue an arrest warrant, according to Deadline Detroit.

Bowman reportedly told Baum’s lawyers that he’ll forego the warrant if he arrives by 3 p.m. Lawyers reportedly made contact with Baum at 2:3o p.m. while he was at a pharmacy to get antibiotics. His team claimed he arrived at court by 3:04 p.m.

“You’ve got a guy who is over 60 and he’s been ill for a while,” Baum’s attorney told Deadline Detroit.

On March 2, Bowman jailed Moneasha Ferguson for coming to court 20 minutes late because her bus was delayed. The young mother was charged with intent to deliver less than 25 grams of fentanyl and possession of a firearm during the commission of a felony.

The Free Press reported that Bowman ignored orders to release Ferguson in mid-March — as state and federal officials urged the release of non-violent offenders to curb the spread of COVID-19 in jails.

Ferguson spent more than two weeks in jail after Bowman determined that her tardiness put her in violation of the terms of her bond. In his order, Brown rebuffed a lawyer’s motion which cited officials’ warning about the pandemic. The judge also asserted that no such emergency existed, according to the Free Press.

The Free Press noted that Bowman has caught flack over the past decade for detaining prospective jurors for days at a time. One of the people he detained was a woman who said she shouldn’t serve on a sex case because she was a sexual assault survivor. Another was a medical school student who claimed his exams would interfere with jury duty.