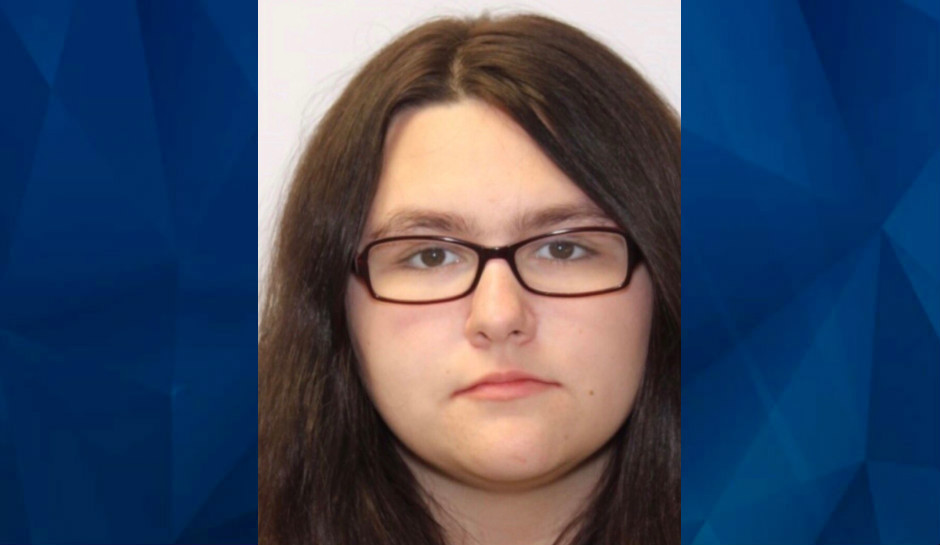 A 22-year-old mother was arrested in Florida this week after police in Ohio charged her with murder in the October 8, 2019, death of her 2-year-old son, the Columbus Dispatch reported.

According to documents filed with Franklin County Municipal Court, Tina Dayton was charged with the death of  Clifford “Jace” Stark III on March 6, after the coroner’s office ruled the boy’s death a homicide.

Columbus police issued a warrant for her arrest, but she eluded capture and left the area, presumably with the boy’s father, Clifford Stark Jr, 27.

Police said Wednesday she was captured on Monday in Duval County, Florida, in the Jacksonville area, by a US Marshals Service fugitive task force.

10TV reported that a caller to 911 alerted paramedics to an injured boy on October 7. The caller said he was blue, barely breathing, and had a broken arm. Paramedics rushed him to Nationwide Children’s Hospital, but he died the following day.

According to a police report, Dayton told investigators she believed her son had been jumping on the bed and fell off. But a trauma surgeon at the hospital told police the boy’s injuries were “not consistent” with that type of accident.

The complaint filed with the report said that Jace had internal bleeding and that social workers suspected he was the “victim of child physical abuse,” noting bruising on “various parts of his body.”

The coroner’s report said his injuries ranged from bruises on his forehead, to a cut lip, and a severely broken arm. The coroner said he died of multiple blunt force trauma.

Police provided no details of Dayton’s capture and did not say if she was with Stark Jr at the time.