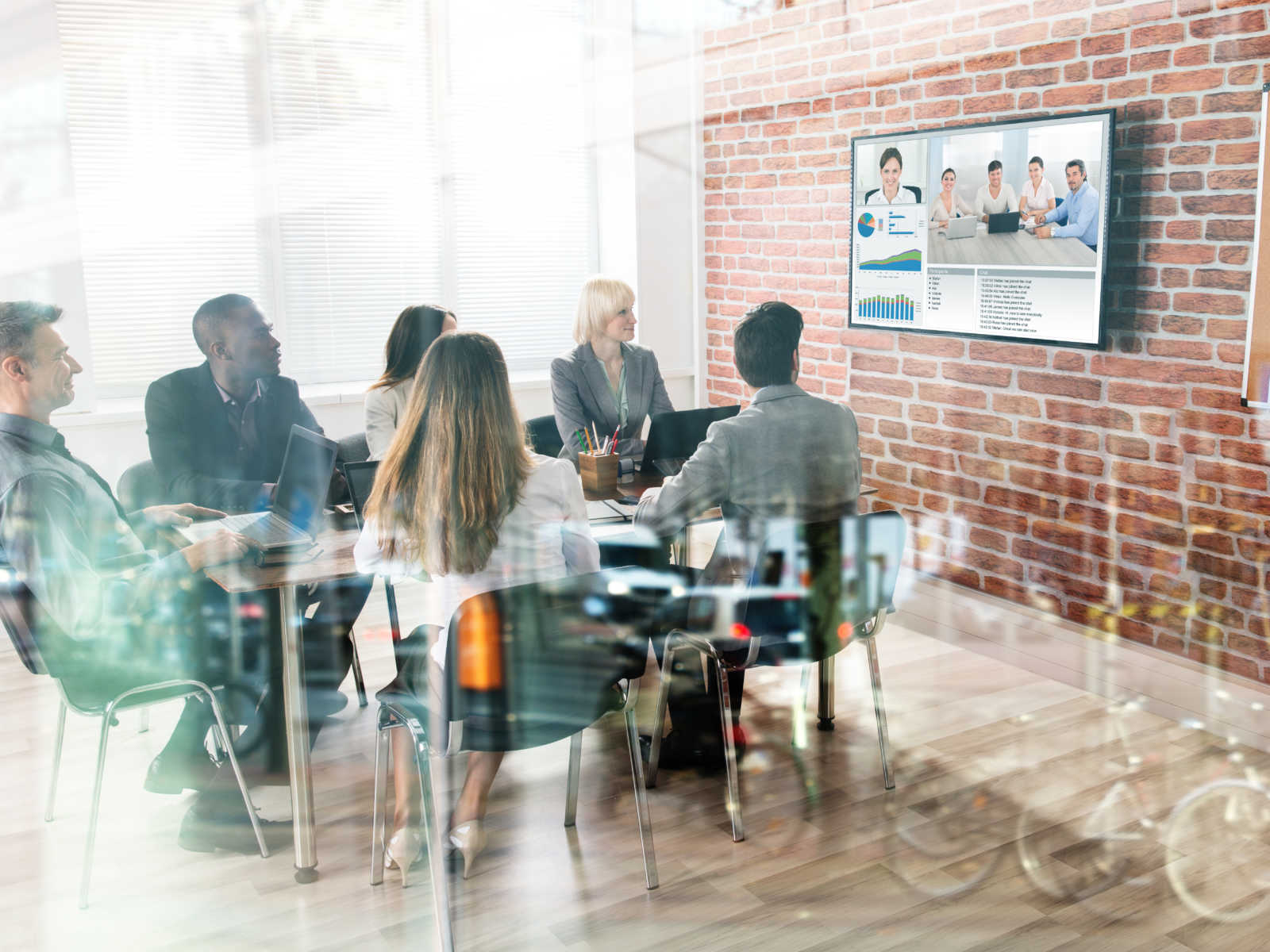 Federal law enforcement officials are warning they may soon launch a crackdown against “Zoom-bombing” —  accessing virtual meetings on the popular video-conferencing platform Zoom — which is fast becoming a favorite past-time for bored teenagers stuck in coronavirus quarantines at home.

As more meetings are moving online, pranksters have been using social networks like Twitter, Reddit, and Discord to organize raids of Zoom meetings in which they log in and hurl profanities and insults, play pornographic videos, and other disruptive activities, ZDNet reported.

The FBI urged victims of the pranks to report them and offered tips on securing online meetings. Charges for “zoom-bombing” could include disrupting a public meeting, computer intrusion, using a computer to commit a crime, hate crimes, fraud, or transmitting threatening communications, all punishable by fines and imprisonment.

“You think Zoom bombing is funny?  Let’s see how funny it is after you get arrested,” said Matthew Schneider, US Attorney for Eastern Michigan.  “If you interfere with a teleconference or public meeting in Michigan, you could have federal, state, or local law enforcement knocking at your door.”

Just reported to me that this evening UF’s Student Government meeting was Zoom Bombed with racist messages, swastikas, pornography and death threats. I condemn these horrific messages of hate. I have asked UF IT and UF PD to investigate. COVID-19 and hate will be defeated.

“It is a shame that during a pandemic which is causing fear and anxiety across the globe that there are wrongdoers seeking to disrupt virtual environments which have become essential to communication, teleworking and online learning,” said SFBI pecial Agent in Charge Steven M. D’Antuono.

The Washington Post reported Saturday that some school districts, among them the New York City Department of Education and the Clark County, Nevada, Public Schools have begun banning Zoom calls because of the online security issues.

Zoom issued a statement Saturday saying it had instituted a number of default settings for education users to provide and more secure setting, the Post said.