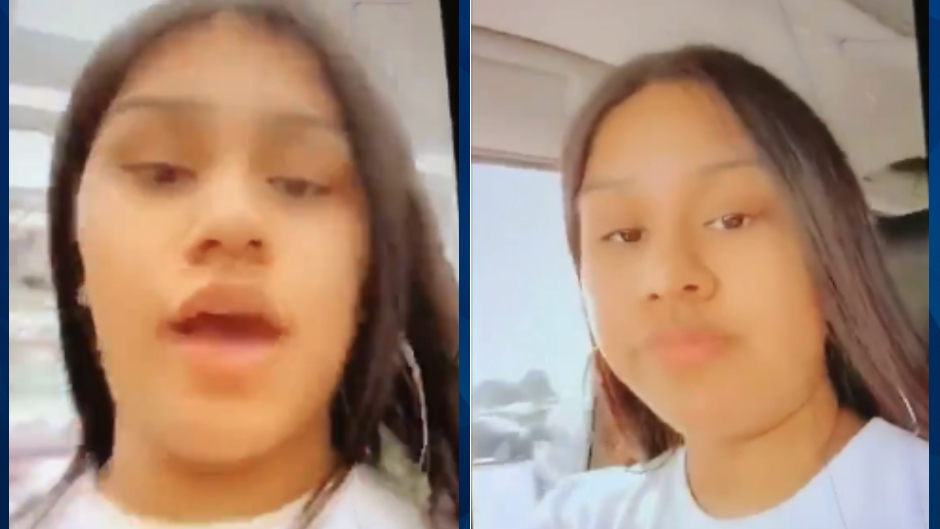 Police arrest teen who claimed to be intentionally spreading coronavirus

Police have arrested a Texas woman who allegedly threatened to spread coronavirus in a series of videos posted to social media.

The Carrollton Police Department announced in a Facebook post on Tuesday that Lorraine Maradiaga, 18, was taken into custody and booked into jail.

Despite claims Maradiaga allegedly made on Snapchat, the teen reportedly told police that she tested negative for COVID-19. Police wrote that they have no proof that she was infected.

Maradiaga’s bond was set at $20,000. She was ordered to quarantine for 21 following her release.

Police in Texas are looking for a young woman who claimed on social media that she had the novel coronavirus and is intentionally spreading it.

Carrolton police said in a tweet that they plan to charge Lorraine Maradiaga, 18, with making a terroristic threat. They claimed the teen could be “willfully spreading” the deadly virus that causes COVID-19, though they haven’t confirmed whether she has it.

KTXS reported that a video posted to social media apparently shows Maradiaga at a drive-thru testing site. A nurse is reportedly heard telling her to stay at home while she awaiting the results.

According to the New York Daily News, another video catches Maradiaga making a verbal threat at a Walmart.

“I’m here at Walmart about to infest every motherf****r because if I’m going down all y’all motherf****rs going down,” she allegedly said while looking at the camera.

Anyone with information regarding Lorraine Maradiaga’s whereabouts should call 972-466-3333 or email crimetips@cityofcarrollton.com.