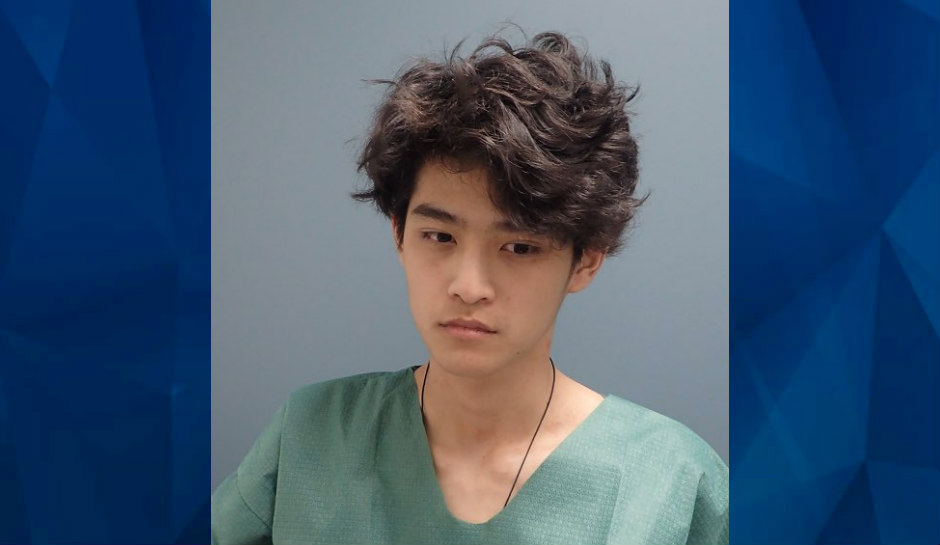 A Georgia teen is behind bars after police say he brutally attacked several family members, leaving one of them dead.

According to the Alpharetta Police Department, 19-year-old Austin Chuong stands accused of stabbing his relatives inside their Alpharetta home on Monday morning. AJC reports that police arrived at the home a little before 5 a.m., following a 911 call.

When deputies arrived at the residence, off of Nathan Circle, a man covered in blood said that he had been stabbed. The man, later identified as Eric Chuong, 24, reportedly said that two other family members, Andrew Chuong, 56, and Jenny Phang, 57, had also been stabbed.

Andrew Chuong passed away from his injuries at the scene, according to police. Live-saving measures by first responders helped one of the other victims survive, the outlet reports.

The suspect fled on foot after the attack but authorities found him hiding around 100 yards away from the residence, in woods behind the home. Aside from cuts on his arms and hands, authorities said the suspect was not injured.

Police arrested Austin Chuong and charged him with murder and aggravated assault.

“We have no reason to believe there is a danger to our community,” authorities said after the arrest.

Authorities are trying to determine the motive behind the attack. Check back for updates.