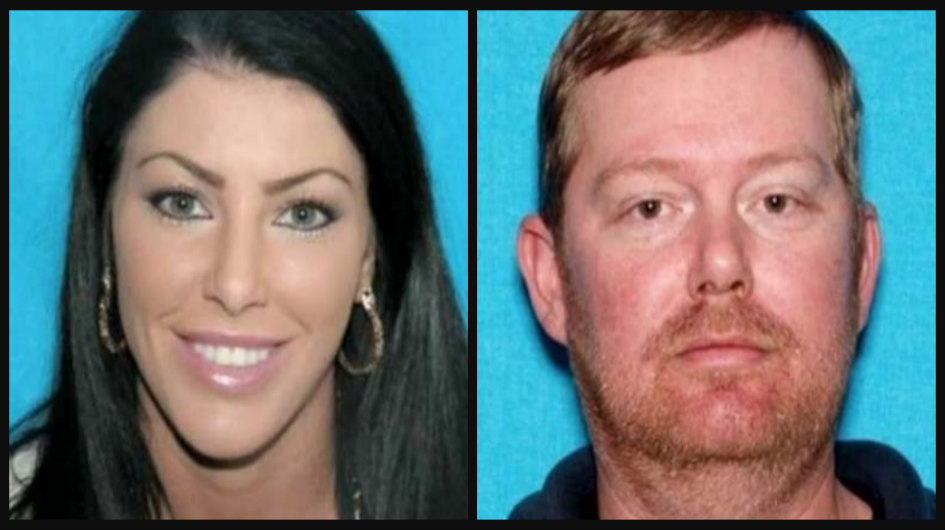 Tennessee police are asking the public to take a close look at photos of three men, captured on a security camera days before a double homicide.

On March 13, a construction worker found 33-year-old Holly Williams and her estranged boyfriend, William Lanway, 36, dead inside a white Acura, off of Old Hickory Blvd. in Nashville. Both had been shot to death, the Tennessean reports.

A few days before the incident, a security camera captured three men outside of Williams’ apartment off of Hillmeade Drive. The suspects covered the lens of the security camera, according to police.

Investigators want to talk to the men about the homicides but need help identifying them.

“They suspiciously took action to cover the camera’s lens after the images being released today were recorded,” Metro Nashville police said.

Please LOOK CLOSELY at these 3 men. They are wanted for questioning in the 3/13 double murder of Holly Williams, 33, & William Lanway, 36, in West Nashville. These 3 were recorded outside Williams' apt a few days before the murders. Know them? Please call 615-742-7463. pic.twitter.com/ANYZDO3z9b

According to authorities, Lanway was arrested in March for allegedly attacking Williams. He was also arrested in December for punching Williams, News Channel 5 reports. Williams subsequently obtained a restraining order against him.

It’s unclear why they were together at the time of their deaths.

Do you recognize any of these men? They may have information about the March 13th double murder of Holly Williams and William Lanway. More info here: https://cutt.ly/2tGLtxS

Anyone with information is urged to contact Crime Stoppers at 615-742-7463. Callers can remain anonymous and may qualify for a cash reward.