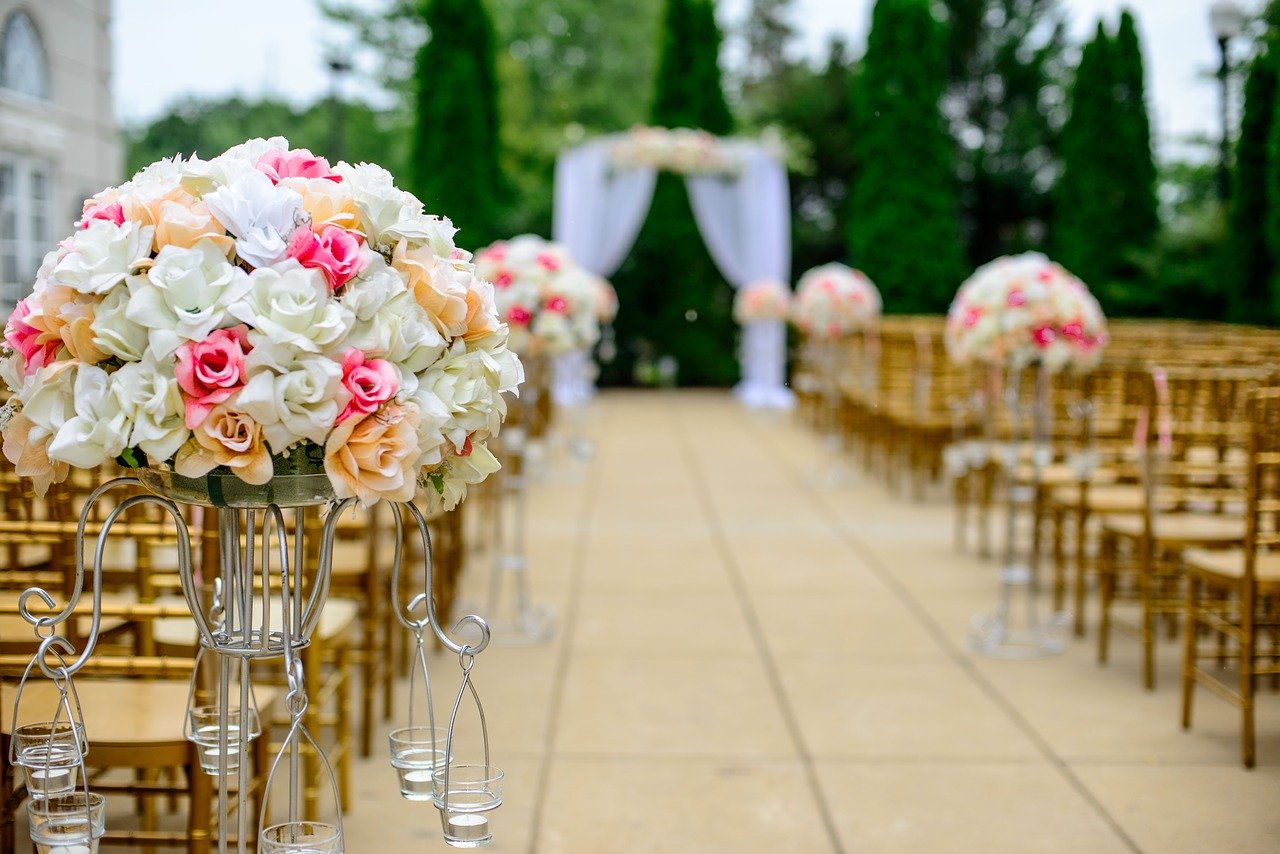 A newlywed couple had barely exchanged vows before police handcuffed and arrested them both for breaking coronavirus lockdown rules.

The alleged incident happened in KwaZulu-Natal, South Africa, as Jabulani Zulu, 48, and his wife, Nomthandazo, 38, said their wedding vows in front of around 50 people. BBC News reports that not only were the newlyweds arrested following the ceremony, but those in attendance are scheduled to be charged as well.

The couple faces charges since a national lockdown is still in effect due to coronavirus concerns.

“People should know that a national shutdown was not made for specific people, but for all of us,” Nkandla mayor Thami Ntuli reportedly said. “The aim behind it is to stop the spread of coronavirus. This is meant to save lives and we need to stand behind our government irrespective of our political differences.”

A couple arrested on their wedding day at Nseleni in KwaZulu-Natal for violating the lockdown rules and regulations as they decided not to postpone their big day 1 pic.twitter.com/lyWCpaTUT0

The couple made bail shortly after their arrests, although the uMhlathuze municipality indicated that the pair would be “spending their honeymoon under stringent bail conditions.”

Meanwhile, the mayor himself was arrested on Thursday for allegedly violating South Africa’s 21-day COVID-19 lockdown. According to TimesLIVE, Ntuli said he was needlessly charged after handing out food to the needy.

“We had gone to a local taxi rank to hand out some of these parcels to the street vendors — many of whom have been severely affected during this lockdown….We told the vendors to come one by one, collect their parcels and go back to their stands.”

When word got around about the food handout, a large crowd gathered in the area, which prompted police to investigate.

Ntuli said he closed the handouts down and went back to his office, where he learned that he had a warrant out for his arrest.

“Someone thinks they’re the only ones who can go out and support people who are starving,” the mayor added. “They seem to think these people must starve until they come to help them.”