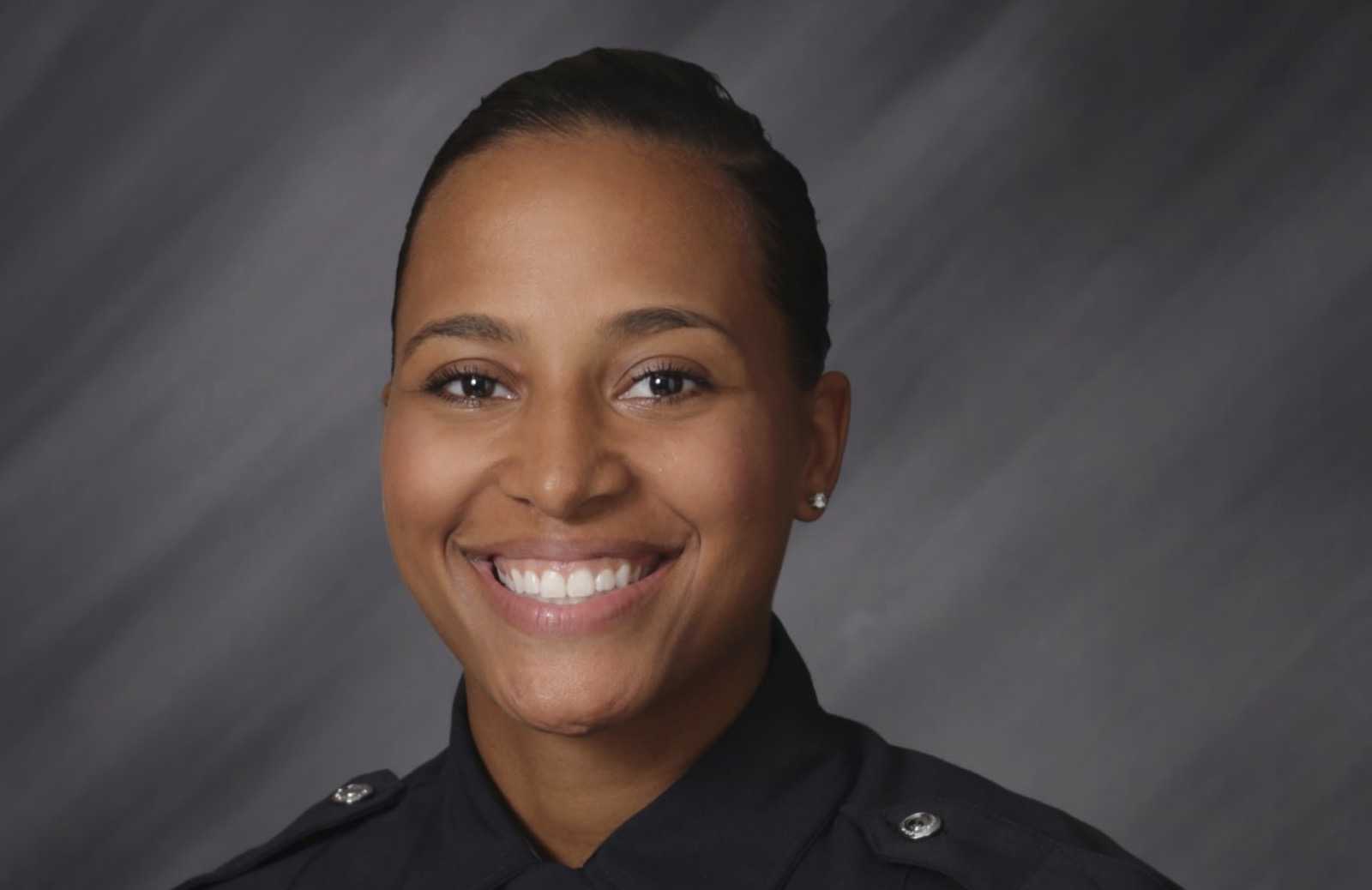 A 75-vehicle procession accompanied Indianapolis Police Officer Breann Leath’s body to the funeral home on Friday, a day after she was shot and killed while responding to a domestic violence call on the city’s east side, the Indianapolis Star reported.

Leath, 24, and three other officers responded to the call at an apartment building and were inside the building in the hallway — but had not yet made verbal contact with anyone inside the apartment — when shots were fired.

Officers reported “shot fired” and “officer down” and backed out of the hallway, unable to bring Leath, who’d been hit, with them, police said.

After removing Leath and the woman from the scene, officers returned and were able to take the suspect — who had remained armed and inside the apartment — into custody. Officers did not fire their weapons during the incident, police said.

The suspect was later identified as Elliahs Dorsey, 27. He was booked into Marion County Jail on preliminary charges of murder and attempted murder. Police said the wounded woman was his girlfriend.

Leath, whose father and mother both work for the Marion County Sheriff’s Office — the father as a deputy and the mother as an emergency dispatcher — had been with the Indianapolis Metro Police Department for 2 1/2 years, following a stint in the Army National Guard, as CrimeOnline previously reported.

Indiana Gov Eric Holcomb opened his daily coronavirus briefing with a few remarks about Leath, who was also the mother of a toddler son, and encouraged anyone who feels unsafe in their home to reach out.

“By no means if you are in an unsafe environment right now should you remain there,” he said. “Please reach out. We have folks who want to help.”