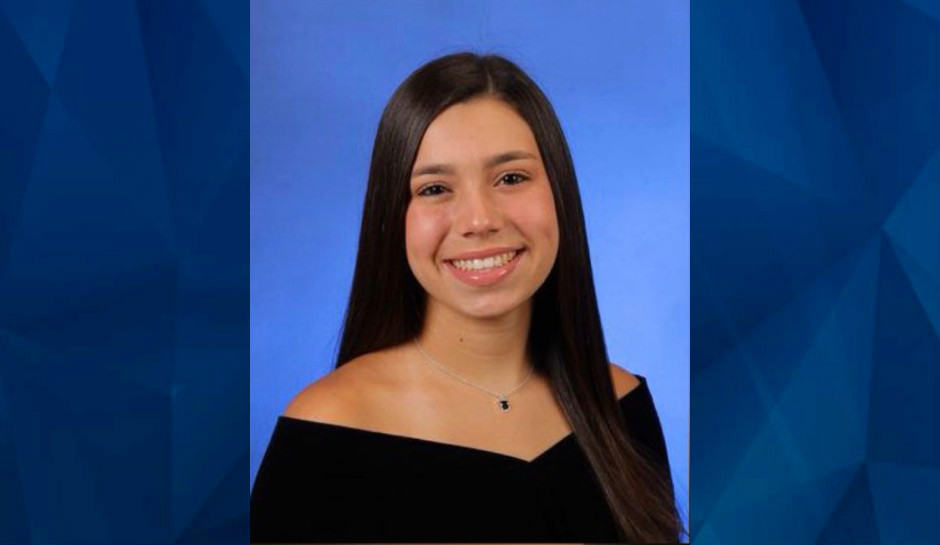 Two men were charged Sunday with the shooting death of Miami high school senior Andrea Camps Lacayo, who was killed earlier this week in a botched sneaker sale, the Miami Herald reported.

George Walton and Adrian Cosby, both 19, allegedly met up with Camps and her boyfriend, Sergio Berben, on Tuesday to buy three pairs of Adidas Yeezy sneakers for $935. The deal had been arranged via social media, police said.

But when Walton asked to try on the shoes, Berben asked to see payment, according to NBC Miami. At that point, Cosby allegedly approached and opened fire at Camps and Berben, who were sitting in Berben’s car. Camps, 18, was hit in the torso and died in surgery at South Medical Center. A bullet grazed Berben’s arm, police said.

Miami-Dade police worked the case all week and raided the home where Cosby and Walton lived on Saturday. The arrest report says they confessed to the shooting, with Walton claiming “his only intention for meeting with Sergio Berben was to steal the sneakers once he tried them on.”

Berben identified Cosby as the shooter, according to the arrest report. Both men have been charged with second-degree murder, attempted murder and attempted armed robbery.

The loss is immeasurable but so is the love left behind. Our TERRA Family is mourning the loss of Andrea Camps, a member of the Class of 2020. Please join us as we keep her friends and family in our prayers. 🐺💔🙏🏼 @terrawolvesptsa @terraclassof2020 pic.twitter.com/utBirKINh1

The Herald reported that Walton had no prior arrests, and Cosby had been charged as a juvenile with grand-theft auto, robbery, and carrying a concealed weapon in 2017. The charges were dropped in 2018.

Both are being held without bond.

Camps was a senior at Terra Environmental Research Institute, where she was captain of the dance team. She had been accepted to Florida International University, where she intended to pursue a nursing degree.