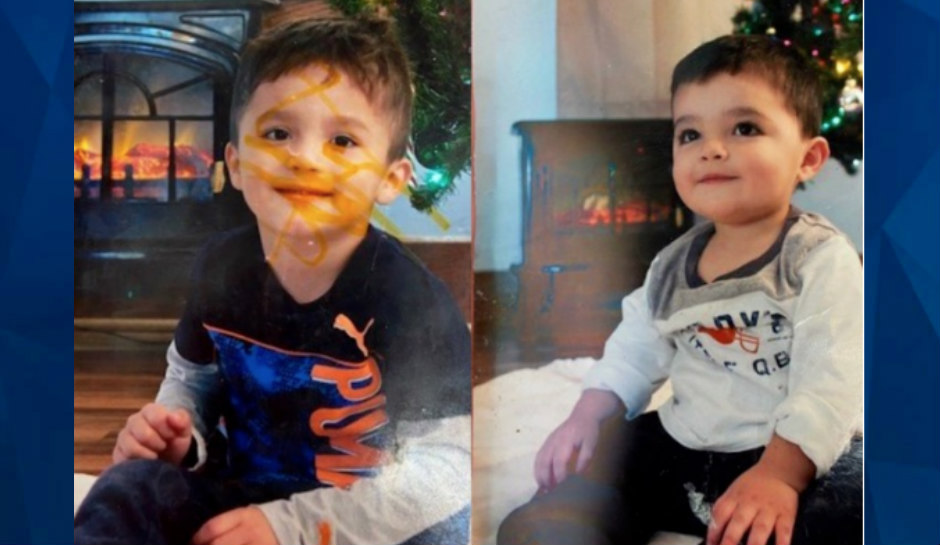 AMBER Alert: Two children, 7 and 4, have been abducted by man with handgun, police say ** FOUND SAFE**

Two children have been found safe following a Nebraska AMBER Alert. According to authorities, the children were “recovered safely in Kansas.” No other information is available at this time.

Nebraska police issued an AMBER Alert for two boys who vanished from the Tekamah area.

ABC 7 reports that Marco De La Garza, 7, and Isaac De La Garza, 4, are believed to be in danger. They were last seen with Tanner Joel Leichleiter, 30, and possibly in a White 2009 Ford Expedition with Nebraska plate number, 31F325.

I, like so many others in Kansas just received an #AMBERAlert

PLEASE spend time LOOKING and KNOWING who is needing HELP.

Believed to be with:
30y/o Tanner Leicheiter

Both boys have brown hair and both were wearing shorts and t-shirts when they disappeared. No other description is available at this time. The suspect stands 5-feet-7-inches tall and weighs around 165 pounds. He has brown hair and green eyes.

According to the National Center for Missing & Exploited Children, the suspect is known to carry a handgun. Authorities said he forced the boys into his vehicle and could be traveling toward Kansas via Highway 81.