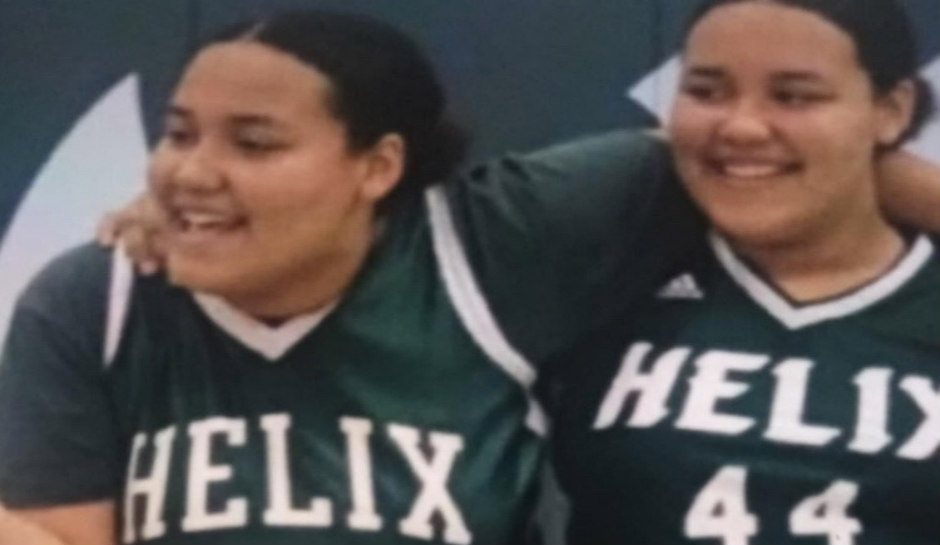 ‘He shot her in the head’: Mom’s anguish after ex-boyfriend murders her twin girls [Police]

Two twin sisters who were shot to death in their California home on Wednesday were remembered as “loving” children who were always smiling.

The San Diego Union-Tribune reports that authorities arrived at a home off of Central Avenue in San Diego after a caller reported a shooting. Upon arrival, deputies found twin girls, identified as Caira Christopher and Leah Christopher, 15, deceased inside the home. Their older brother, Gary Paul Goode, 22, had been wounded.

Police found 38-year-old Dwayne Edward Groves Jr. hiding in the woods nearby and arrested him for the incident. The children’s mother said that Groves was her former boyfriend who came over to their home uninvited and opened fire.

Groves and the children’s mother reportedly broke up around a week and a half before the incident. She saw him Easter Sunday when he arrived to visit the younger children, who lived in the home with the twins and their mother. He returned later in the week with a gun. According to FOX 5, at least one of the younger children is the suspect’s child.

“He’s not been talking to me. I let him come by on Easter to see the little ones,” the mother told OnSceneTV while crying and holding a baby. “Then today he said he figured it all out. He finally knows what he needs to do. And he showed up at the house and shot my back window out.”

“My 15-year-old daughter tried to close the door on him and he kicked the door open and he shot her in the head and then he went after my other three older kids.”

Godsister Mariah Drayton said that the twins were always smiling,” and loved by their community. They were both sophomores at Helix Charter High School in La Mesa.

“The twins were so loved, always smiling and always happy,” Drayton said on Thursday. “Always got good grades.”

Authorities booked Groves into San Diego Central Jail and charged him with suspicion of murder, attempted murder, and assault with a deadly weapon, jail records state. He’s being held without bond.

“It’s a strike to the heart when you see children being murdered,” San Diego County District Attorney Summer Stephan said. “It’s something that keeps us up at night.”