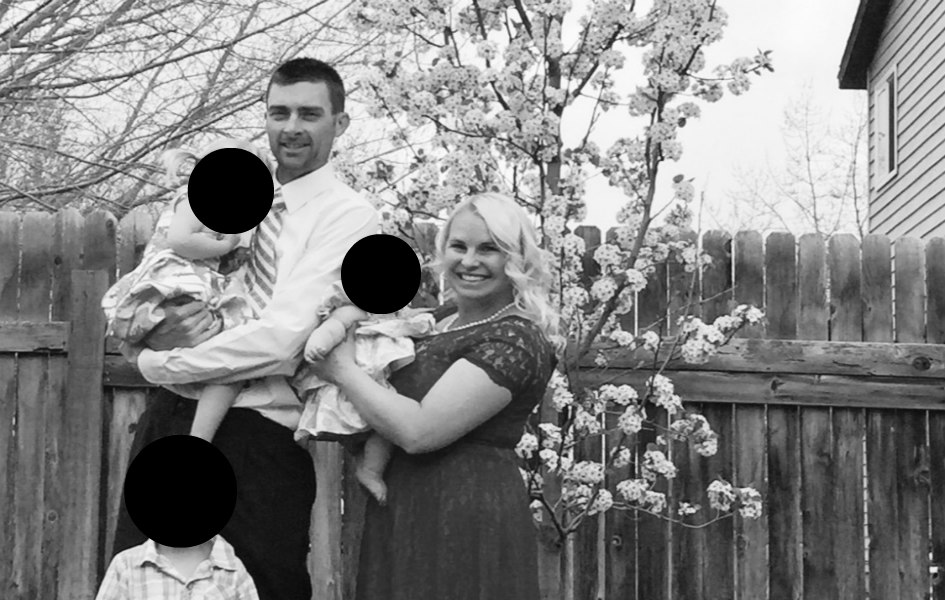 Utah authorities are searching for a man who they believed murdered a young married couple overnight on Saturday.

Fox 13 reports that Tony and Katherine Butterfield were found deceased at a home close to 3200 West and 6900 South in West Jordan, after a caller reported hearing gunshots in the area. According to the West Jordan Police Department, the suspect rummaged through the couple’s belongings before fleeing.

When authorities arrived at the scene, they noted broken glass, a footprint near the garage, and signs of forced entry. They found Tony Butterfield deceased in his back yard and his wife dead inside the home. Both died from gunshot wounds.

Based on information collected, West Jordan Lt. Richard Bell said he doesn’t feel the community is in danger.

In preparation for our news release we are releasing a photo and name of the suspect on the Butterfield homicide case. pic.twitter.com/uAZAfJDdmm

Salt Lake Tribune reports that authorities are searching for Albert Enoch Johnson, 31, in connection with the incident. Johnson, who was an acquaintance of the family, could be in a 2008 Toyota Corolla with Utah license plate, V464MW. He may have scratches and stab wounds, according to police. It appeared as if the couple fought back and possibly stabbed the suspect.

Earlier this week, authorities arrested Johnson’s wife  Sina Anne Johnson, 29, after she allegedly “falsified her [statements] of what occurred and her involvement,” and withheld information about the suspect’s location.

According to police, Sina Johnson had been in contact with the suspect before, during, and after the killings. She later “admitted … to disposing of the evidence,” police said.

“This was a targeted and isolated act. Not random.”