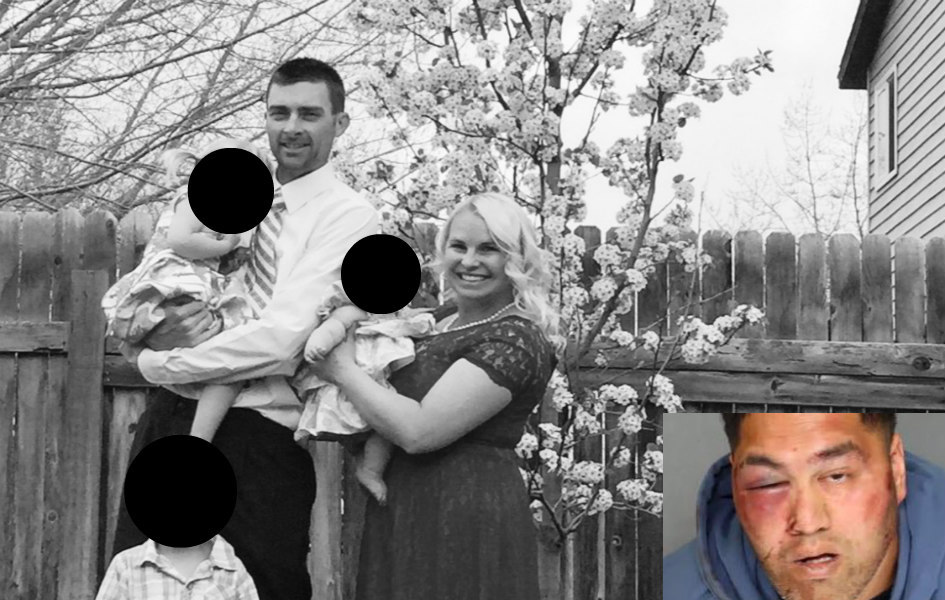 CAPTURED: Suspect wanted for the shooting death of beloved Utah couple found hiding in another state

A suspect wanted in connection with the deaths of a Utah couple has been captured, according to police.

KSL.com reports that the U.S. Marshals Service assisted in capturing Albert Enoch Johnson, 31, in Sacramento, California. Authorities had been searching for Johnson since Sunday.

As CrimeOnline previously reported, Tony and Katherine Butterfield were found deceased at a home close to 3200 West and 6900 South in West Jordan, after a caller reported hearing gunshots in the area. According to the West Jordan Police Department, Johnson allegedly rummaged through the couple’s belongings before fleeing.

Mr. Johnson was taken into custody early this morning in the Sacramento CA area. We appreciate the assistance from allied law enforcement authorities and the US Marshals Service in assisting with his apprehension. PIO will be avail for sound after 11am for further updates. pic.twitter.com/aQdvlxoDMA

When authorities arrived at the scene, they noted broken glass, a footprint near the garage, and signs of forced entry. They found Tony Butterfield deceased in his back yard and his wife dead inside the home. Both died from gunshot wounds.

“We do believe this was a home invasion,” Holt said. “He was not a welcome guest there.” He was armed with a gun and the Butterfields tried to defend themselves with a knife from the house,” West Jordan Police Sgt. J.C. Holt.

Earlier this week, authorities arrested Johnson’s wife  Sina Anne Johnson, 29, after she allegedly “falsified her [statements] of what occurred and her involvement,” and withheld information about the suspect’s location.

According to police, Sina Johnson had been in contact with the suspect before, during, and after the killings. She later “admitted … to disposing of the evidence,” police said. She’s been charged with obstruction of justice and tampering with evidence.