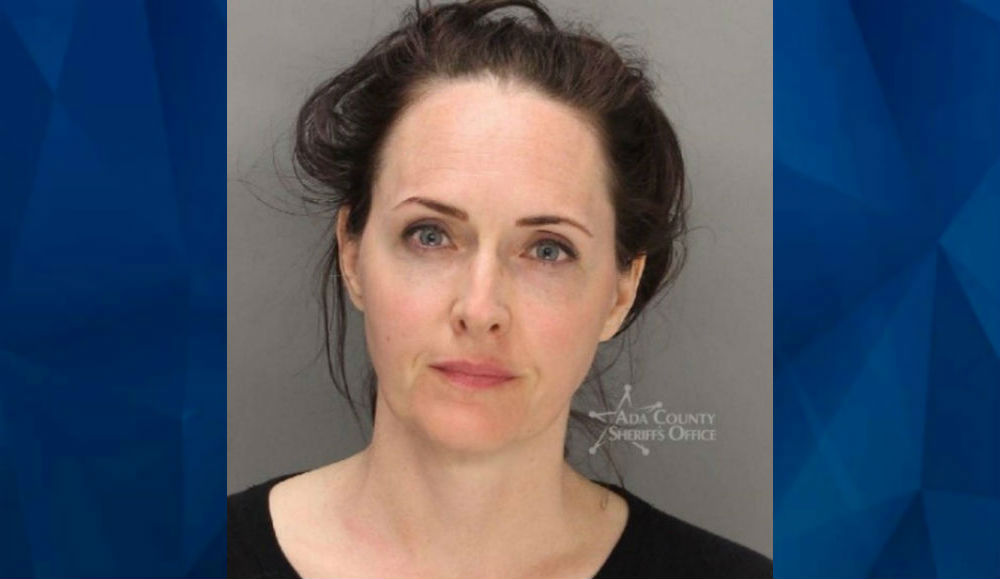 SEE IT: Idaho ‘PARK-MOM’ hauled off in handcuffs after refusing to leave playground with kids! [VIDEO]

An Idaho mother was arrested after refusing to leave a closed playground amid coronavirus lockdown orders.

According to a Boise State Public Radio report, Sarah Brady, 40, was seen in a video taken away in handcuffs after she refused to follow police orders to leave a park in Meridian. Brady was reportedly among a group of mothers who staged a so-called “Playdate Protest” in defiance of the governor’s stay-at-home order.

A video posted on social media appears to show Brady arguing with police officers and then saying “Do it,” presumably in response to an officer telling her he would arrest her if she did not voluntarily leave the park.

A woman has been arrested after moms staged a ‘playdate protest’ in Meridian over @GovernorLittle’s stay at home order. After being told many times to leave, she turned her back to an officer, telling him to “Do it”: https://t.co/ppz0zFiMaA #idpol #idahoCovid19

The report notes that Brady is affiliated with the anti-vaxxer group Idahoans for Vaccine Freedom. According to CBS 2, Brady was charged with one count of misdemeanor trespassing.

“I feel like I was singled out because I was the only person that was arrested,” Brady told the news station.

“I wasn’t the only person standing [in the park]. I definitely wasn’t playing on the playground equipment. I wasn’t swinging, never touched them. But yeah, I do feel like I was singled out and maybe it was because I asked too many questions.”

The reports do not indicate how long Brady was in custody or the conditions of any bond. Her arrest reportedly prompted protests at Meridian City Hall.