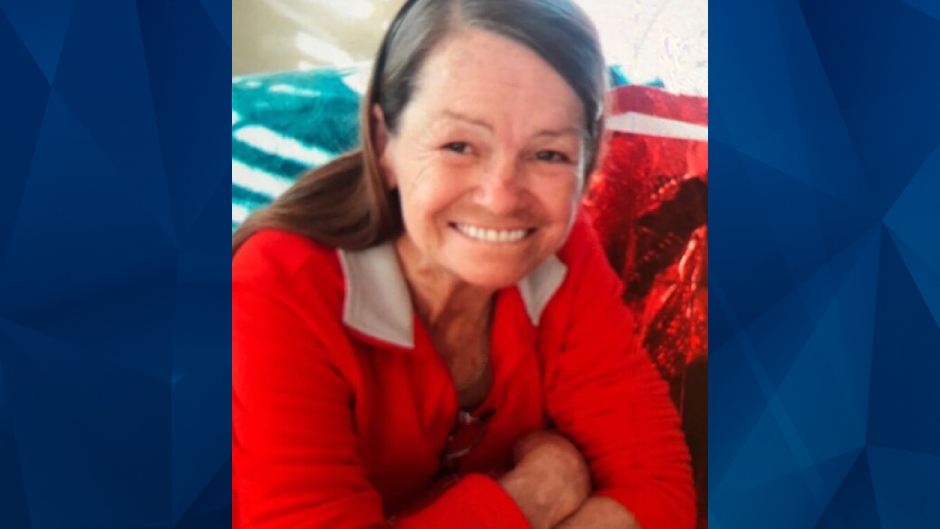 Missing woman found dead in her attic 2 MONTHS after she vanished: Police

Authorities explained this week why it took them two months to find a South Carolina woman who vanished on Valentine’s Day and was found dead in her attic on Tuesday.

The Horry County Police Department announced on Wednesday that foul play wasn’t involved in Marianne Marsh’s death. Police revealed that Marsh — who was five-foot and 105 pounds — hid in a “very remote and obscure area within the attic” which wasn’t easily accessible by law enforcement.

“This area was not visible to others and required Marsh’s small physical stature and intimate knowledge of the home’s architecture to successfully enter,” they wrote.

Marianne has a medical condition requiring medication and needs a cane to walk.

Due to this and near-freezing temps, she is considered endangered. pic.twitter.com/JpnP71qZ2J

Marsh, 61, was reportedly found dead in her Conway home on Tuesday. Police said they responded to the residence after one of Marsh’s relatives reported smelling a foul odor.

The Myrtle Beach Sun reported that Marsh was reported missing on February 15. Authorities deemed her an endangered missing person because she required daily medication and had disappeared during the winter.

Several ground and aerial searches were conducted with no success.

“This is a terrible time for the family and friends of Marsh, and we can only hope there is some peace to be found in the future,” Horry police said, offering their condolences.

Chief Deputy Coroner Tamara Willard told WMBF that an autopsy is pending, but it will take 12 weeks until they have Marsh’s cause and manner of death. Police said they don’t anticipate filing criminal charges in this case.