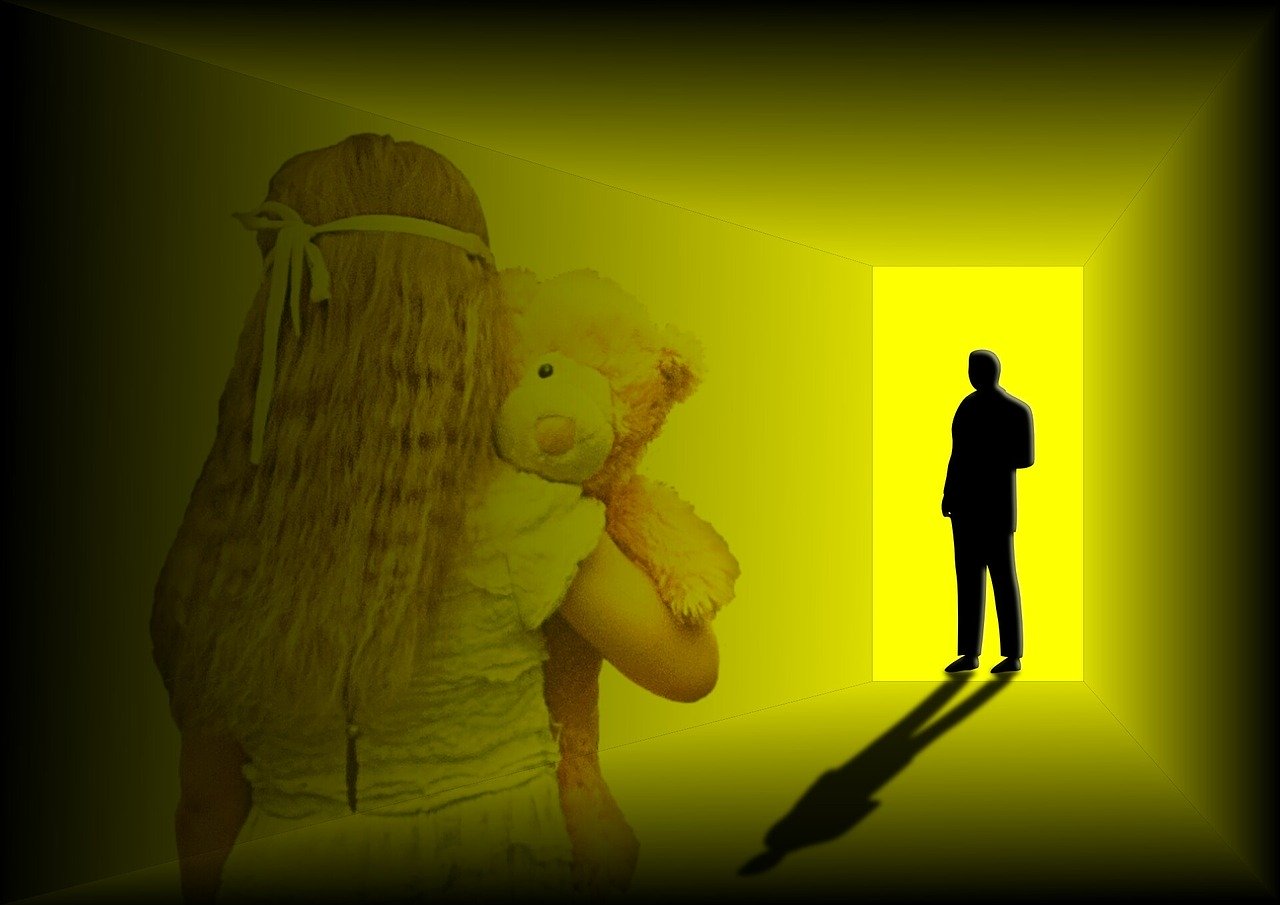 A 10-year-old girl in Kansas is pregnant after years of suspected sexual abuse, that her mother allegedly allowed.

According to the Kansas City Star, a midwife alerted police to the situation after she visited the girl’s home in February to discuss the birth plan, and discovered the age of the pregnant female. The midwife also told police that she learned the girl, who was in her third trimester, had not received medical care during the length of her pregnancy.

An affadavit obtained by the news outlet indicates that the girl’s mother may have allowed the abuse, though the woman has not been criminally charged at this time. The juvenile victim reportedly told police that when she was 7 years old, she had a “discussion” with her mother and the suspect about entering into a sexual relationship with Dejohnette. After that, the girl said, she and her mother took turns having sex with the suspect, and in 2018 he allegedly approached the girl and said he wanted her to “bear his children.”

The girl reportedly denied she was certain she had been raped by the suspect in her intial police interview, but later said she had not been truthful because she was afraid Dejohnette would have to go to jail.

Police sources reportedly said that the girl had been homeschooled for the last two years, and was not permitted to leave the home by the time her pregnancy would have been visible.

When questioned, the suspect allegedly told police that he believed the father of the victims’s unborn child was a 10-year-old boy who was a former schoolmate.