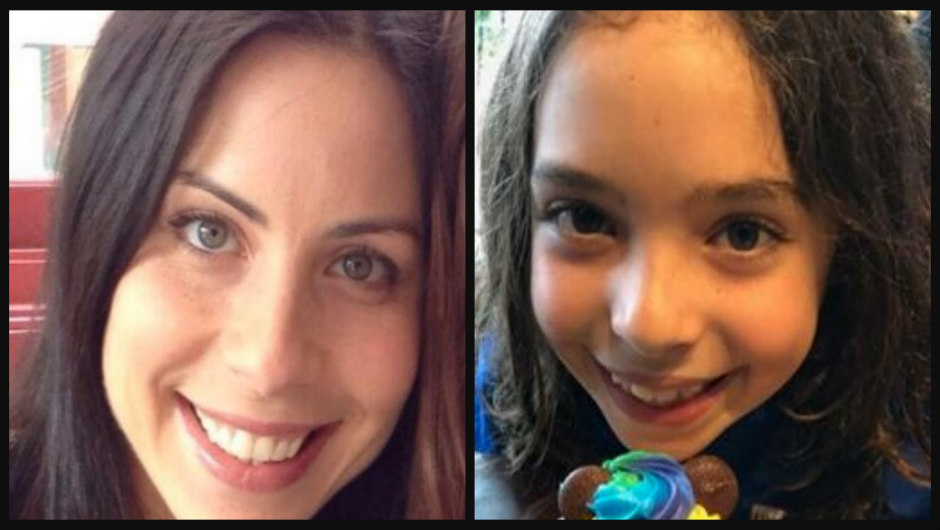 A missing Colorado girl has been found safe in Maryland, according to police, but her mother still remains at large. Check back for updates.

Colorado authorities are searching for a 9-year-old who could possibly be in danger.

The Denver Post reports that Sloan Lipnick was last seen on Friday after her mother, Carly Lipnick, 39, took her and headed east on I-70 near Peoria. Authorities spotted the mother’s car, a 2012 White Audi Q5 with CO plate OWO236, on the interstate at around 9 p.m.

Lipnick’s ex-husband reportedly contacted the police after she failed to contact him for several days and didn’t bring Sloan home. Lipnick does not have custody of Sloan and Basalt police said they had a “concern for the safety and welfare” of the child after speaking to a mental health professional about her mother.

“Some of the things Carly was saying and describing were of grave concern,” Basalt police Lt. Aaron Munch said.

Investigators pinged Lipnick’s cellphone in the Denver area on Friday, although she’s had her phone turned off for days. The ping came from a hotel at around noon, the outlet reports.

Police indicated that they’ve responded to previous calls regarding custody issues with Sloan. They last spoke to Lipnick on Tuesday. She now has pending charges against her.

Anyone with any information about the pair’s whereabouts should contact 911 immediately.