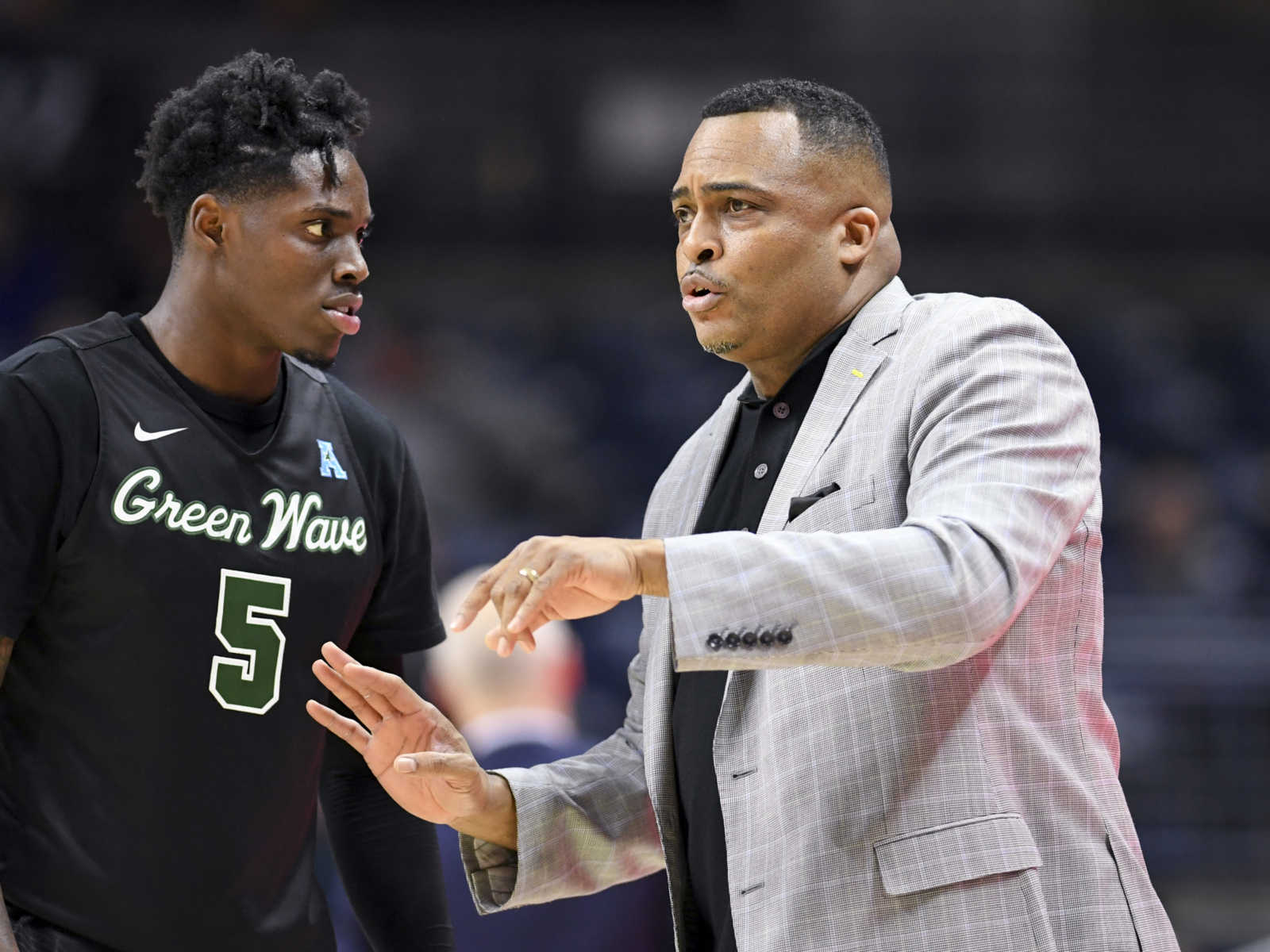 A college basketball star from Georgia was arrested Saturday and charged with murder in a shooting incident earlier this month.

Guard Teshaun Hightower was the top scorer for the Tulane Green Wave in the 2019-2020 season, ESPN reported. It was his first year at the Louisiana school, where he transferred after two years at the University of Georgia.

The Henry County Police Department obtained warrants for Hightower and five other men, including his younger brother Jeffrey, earlier this week. By Saturday, all but one were behind bars.

Police said the shooting took place at a Stockbridge apartment complex shortly before 11 a.m. on April 8. They found Devante Anthony Long, 24, shot and transported him to a hospital, where he died from his injuries.

The department said the investigation concluded that the Hightower brothers, along with Kelvonie Burney, Tyreek Farmer, Tobias Gresham, and Antoine Gresham were all involved in the incident.

On April 8, 2020, the below subjects were involved in the Homicide at 600 Building of Spindletop Way, Stockbridge GA….

Hightower announced on April 18 that he intended to enter the NBA draft even though he had a year of eligibility remaining. Tulane announced Sunday afternoon that he had been dismissed from the team, ESPN reported.

Who is it that overcomes the world? Only the one who believes that Jesus is the son of God. 1 John 5:5 pic.twitter.com/xOlGKpSdeh

Hightower is originally from Lithonia, Georgia but played three years of high school basketball at Collins High School in Suwanee. He played his final year Mount Zion Prep in Baltimore before signing with the University of Georgia.