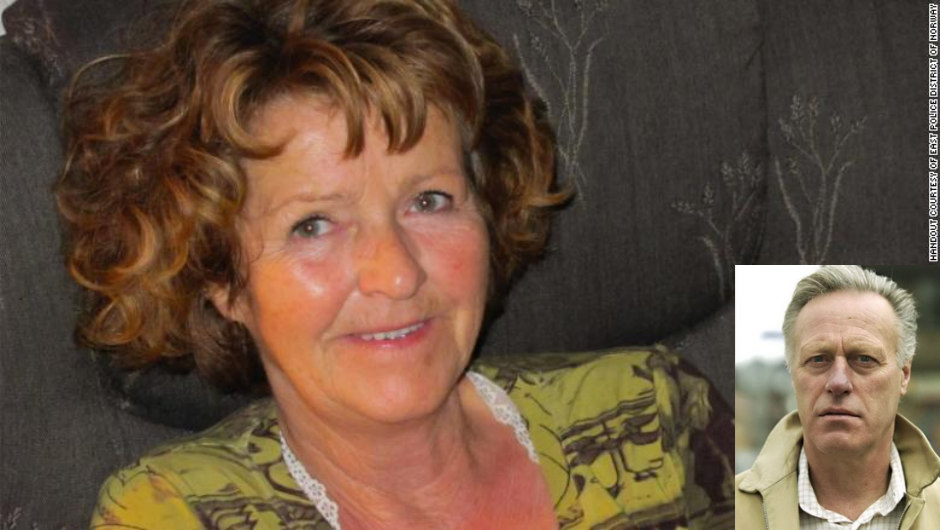 A man deemed one of”the wealthiest man in Norway” was arrested on Tuesday in connection with the death and disappearance of his wife.

Mercury News reports that 69-year-old Anne-Elisabeth Hagen vanished on October 31, 2018 from her home in Fjellhamar, Norway. According to her family, someone left a ransom demand of $10.3 million, to be paid by cryptocurrency.

Authorities now say that Hagen was not abducted, but instead, killed by her own husband, multi-millionaire Tom Hagen, who has a reported net worth of $161 million. Oslo police said that although they initially thought it to be an abduction, they realized within months that they were probably dealing with a murder.

“As the case initially appeared, our main theory was that Anne-Elisabeth Hagen had been abducted by someone with a financial motive. And in June 2019, we came to believe that she had most likely been killed,” chief police investigator Tommy Broeske said.

According to Fox News, officials declined to speak publicly about the case until January 2019. After the case was publicized, authorities received numerous tips.

“The case is characterized by a clearly planned deception,” Broeske said at an Oslo news conference. “As other hypotheses have been weakened, suspicions against Tom Hagen have gradually been strengthened.”

In early 2019, police said two men were seen outside of Hagen’s workplace, walking around. Investigators released a security video of the incident and added that the alleged kidnappers were communicating with Tom Hagen through a digital platform that wouldn’t allow responses.

The alleged kidnappers threatened to kill Anne-Elisabeth if authorities got involved.

By June 2019, investigators realized that communication from the supposed kidnappers had stopped and there was no signs of  Anne-Elisabeth.

“There was no kidnapping, no real negotiating counterpart or real negotiations,” Broeske said, according to Sky News. “There are indications of a will to sidetrack (investigators).”

Authorities arrested Tom Hagen on Tuesday while on his way to work.

Attorney Svein Holden said that Tom Hagen “strongly maintains that he has nothing to do with this.”