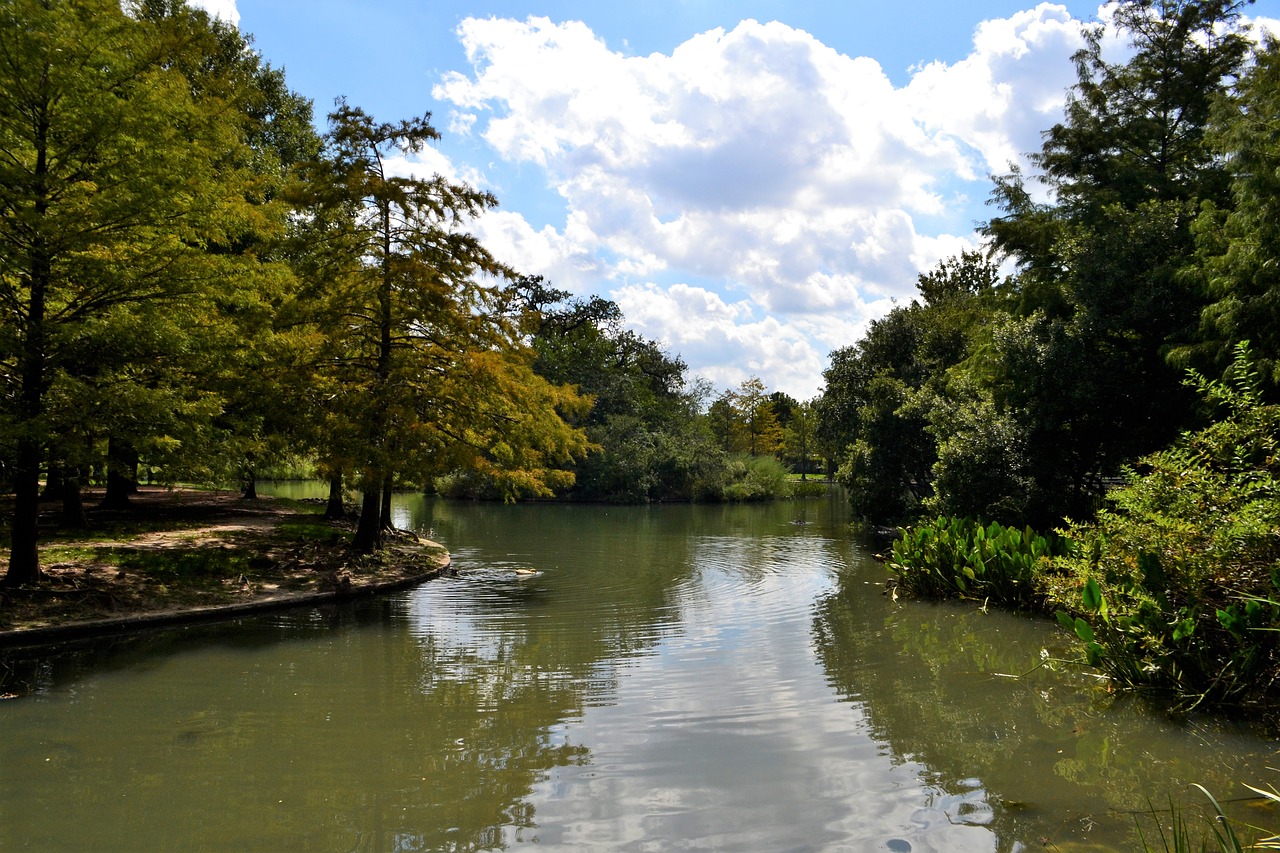 A Texas park ranger was pushed into a lake Thursday after attempting to enforce social distancing rules, an incident that has now led to the arrest of the assailant, KXAN-TV reports.

Video posted on social media shows a ranger telling a group of people they should be six feet apart from each other to help prevent the spread of coronavirus.

A man can then be seen running up and pushing the ranger, which leads to both men falling into Lake Austin at the Commons Ford Ranch Metropolitan Park in Austin.

The suspect climbs out of the lake and runs off, followed by the ranger.

Police were dispatched to the park and officers subsequently arrested 25-year-old Brandon James Hicks, who is accused of attempted assault on a public servant, according to an affidavit.

“Brandon’s intentional and reckless action could have caused the Ranger to strike his head on the dock as he was falling, and render himself unconscious in at least 3 feet of water where he could have drowned to death,” the affidavit reads. “The ranger told police that he was trying to disperse the crowd who were also smoking and drinking unlawfully in the park.”

The person who recorded the video said they were pleased to hear that Hicks was arrested.

“The park ranger was actually being really sweet and understanding before,” they told the television station.

In a written statement to the press, the Austin Parks and Recreation Department said park rangers have an important role in keeping people safe.

“City of Austin Parks Rangers are essential workers who’ve been on the front-line of the City’s response to COVID-19,” the statement reads. “They continue to work long hours educating the public on the various operational changes at parks.”

Kimberly McNeeley, the department’s director, called on the public to treat rangers with respect.

“Public support is essential for Austin to meet the challenges of this pandemic,” McNeeley said in a statement.