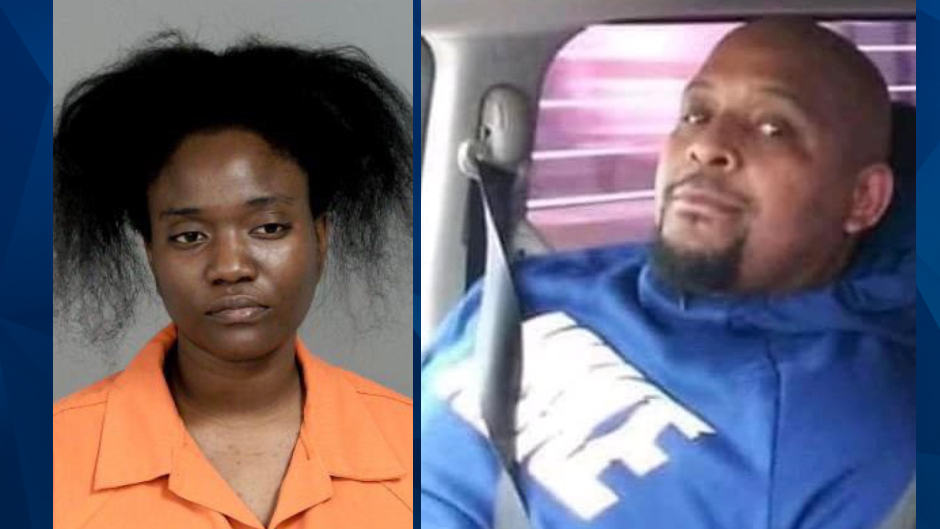 A Michigan woman was arrested Thursday in connection with last week’s shooting death of a Michigan Family Dollar security guard who was enforcing a mask policy.

Genesee County Prosecutor David Leyton said in a statement Brya Bishop, 24, has been charged with tampering with evidence, lying to police, and being an accessory to a felony after the fact. The woman was accused of interfering with police’s continuing efforts to arrest her brother and stepfather, Ramonyea Bishop, 23, and Larry Teague, 44, for Friday’s shooting death of Calvin Munerlyn, 43. Both men remain on the run as of Thursday.

Citing investigators, WJRT reported that Munerlyn was fatally shot in the head at the Flint store after telling Byra Bishop that she must wear a mask inside the store. Byra Bishop’s mother, Sharmel Teague, 45, who was wearing a mask, allegedly argued with Munerlyn and spit at him.

Sharmel Teague was arraigned Tuesday on first-degree murder and felony firearm charges. Larry Teague and Ramonyea Bishop are also facing the same charges. A $5,000 reward is being offered for information leading to their arrests.