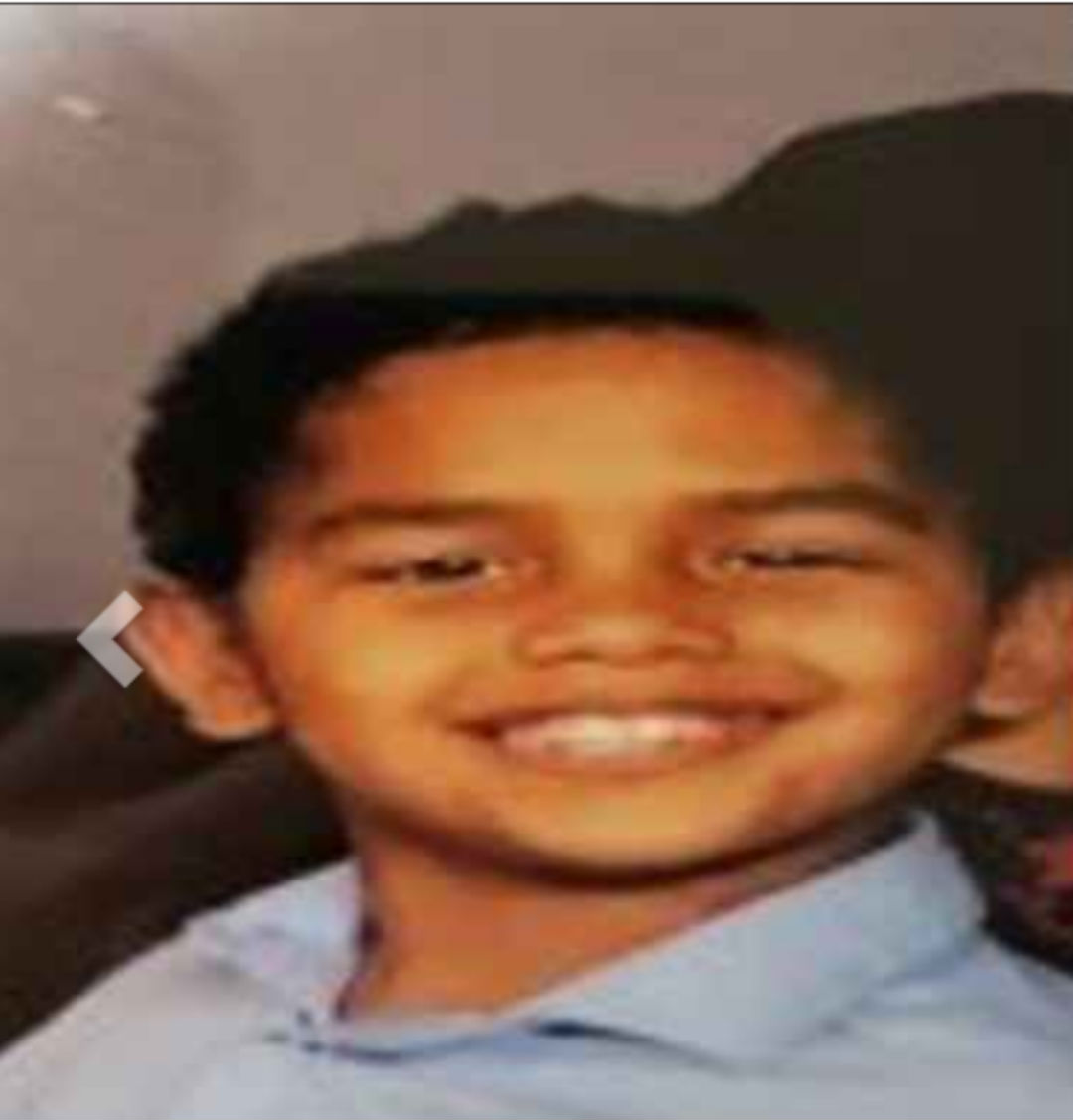 A 9-year-old boy from New York state is missing and believed to be in grave danger.

WGRB reports that Gustavo Oliveira, 9, of Clifton Park was last seen at about 1 a.m. Friday. He is believed to be in the company of Nivaldo P. Oliveira, 41, who has a criminal history.

The precise nature of the boy’s relationship with his suspected abductor is not known, but the suspect was reportedly arrested in February on stalking and burglary charges.

#BREAKING NEWS: #AmberAlert issued for 9-year-old boy Gustavo Oliveira, who police believe may be in danger after being abducted in Clifton Park early Friday morning by Nivaldo Oliveira.

State authorities have issued an AMBER Alert, warning that the child may be in immediate danger of death or bodily injury.

It is unclear how the man and boy are traveling.

Gustavo is described in the report as a Hispanic juvenile male, 4 feet 8 inches tall, 100 pounds, with brown hair and brown eyes.

Nivaldo is described as a Hispanic adult male, approximately 6 feet tall and 190 pounds. He has short black hair and brown eyes.

Clothing descriptions were not immediately available.

Anyone with any information is urged to call State Police Clifton Park at (866)NYS-AMBER or dial 911.