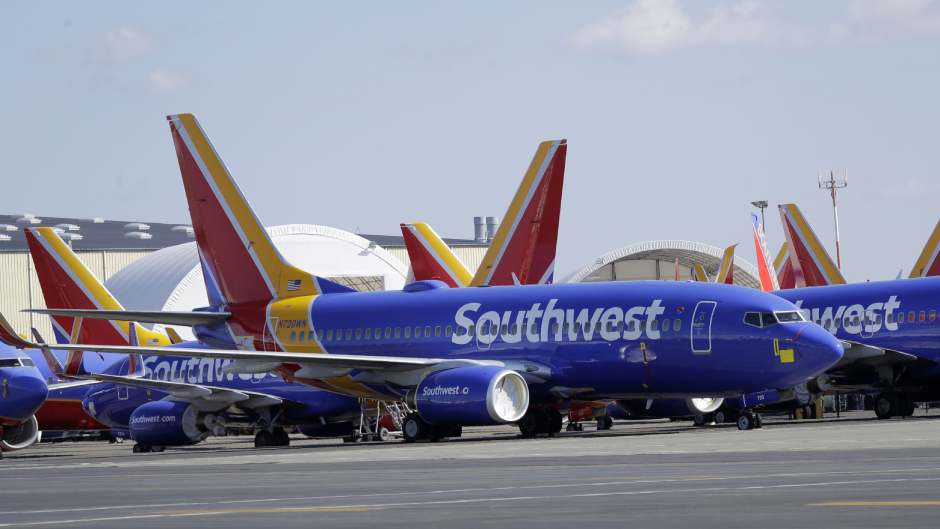 The Federal Aviation Administration (FAA) is investigating after a plane fatally struck a person while landing into a Texas airport on Thursday.

Austin-Bergstrom International Airport tweeted Thursday that a Southwest Airlines aircraft fatally struck the “unauthorized individual” while landing on the runway. The person was pronounced dead at the scene.

While officials have not yet publicly identified the decedent, Austin police told CNN that it was an “adult male.” It’s also unclear if he worked for the airport or airline.

Southwest Airlines told CBS News that the pilot attempted to avoid the pedestrian before the deadly incident. Someone driving an airport operations vehicle reportedly found the unidentified man’s body.

The news outlet reported that 53 passengers and five crew members were aboard the Boeing 737, which was arriving from Dallas’ Love Field. Photos of the aircraft showed a sizeable dent on the cowling’s leading edge.

No additional injuries were reported. Southwest Airlines said the plane taxied to a gate and passengers and crew safely exited the aircraft.