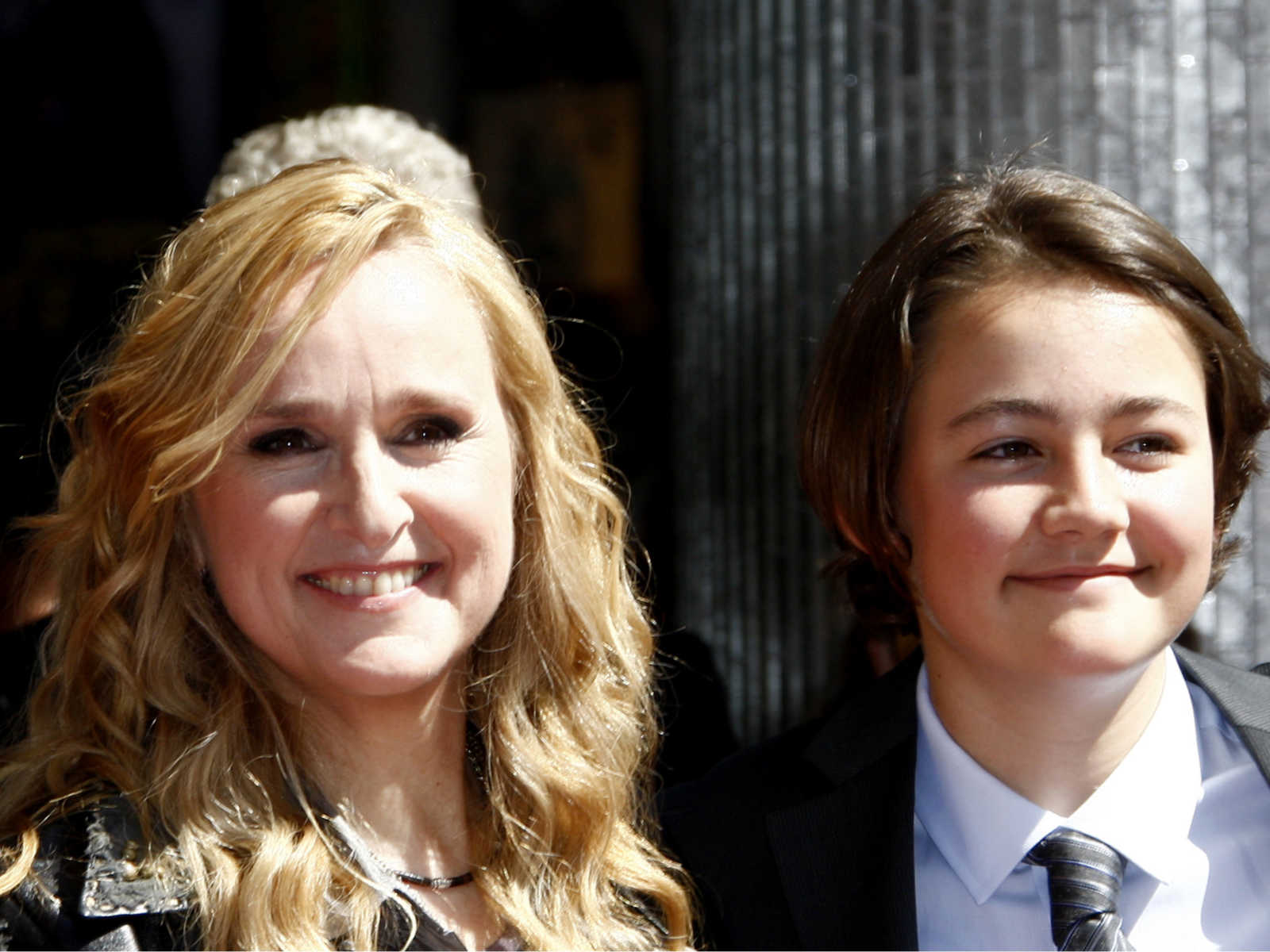 Singer Melissa Etheridge abruptly cancelled a Concert from Home she had scheduled for Wednesday, announcing on Twitter than her son Beckett Cypher had died.

Beckett Cypher, 21, was one of two children Etheridge had with filmmaker Julie Cypher, the former wife of actor Lou Diamond Phillips. Daughter Bailey Jean Cypher was born the year before Beckett. Etheridge and Julie Cypher split in 2000.

Etheridge had been performing Concerts from Home daily since the early days of coronavirus pandemic.

We’re sad to inform you that Melissa’s son Beckett passed away and there will not be a Concerts From Home show today. – #TeamME

Beckett’s death was announced by social media posts from Etheridge’s team, which did not say what caused her son’s death.

This is a developing story. We’ll post more information as it becomes available.